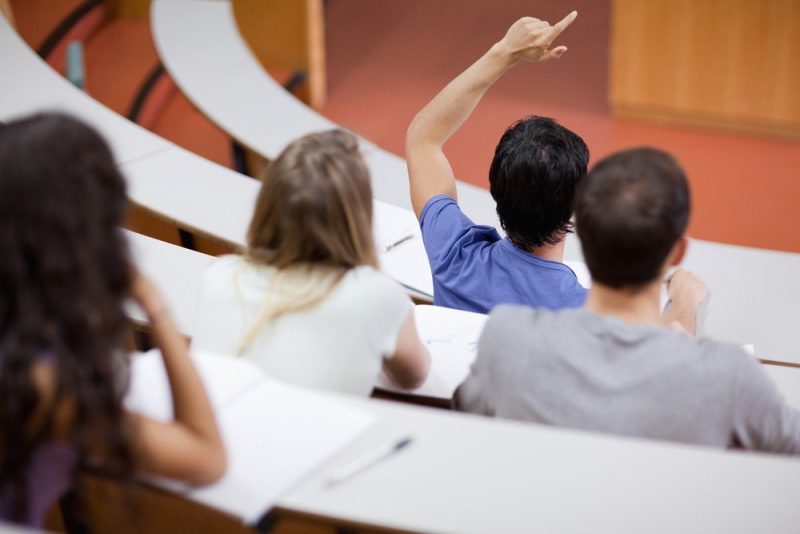 The administration announced this new policy last week in an attempt to increase the country’s quality of higher education and meet international standards.

The move followed a recent presidential regulation (Perpres) signed by Jokowi on the recruitment of foreign workers, which aims to ease the visa process of foreign workers the country needs most, including those who work in the education sector.

Based on the Perpres, the Research, Technology and Higher Education Ministry is preparing a supporting regulation to ease the bureaucracy for foreign lecturers to live and work in Indonesia, including the possibility of issuing a new type of visa for them.

The new policy is the latest move by Jokowi to implement a sturdy foreign academic culture in Indonesia’s higher education system, after announcing in February that foreign universities would be allowed to operate in Indonesia.

Foreign academics who will be prioritised in the policy are those qualified in science, technology, engineering and mathematics, as these majors are considered the most relevant in Indonesia’s goal of “inspiring industrial innovation for the wider purpose of development,” the ministry said last week.