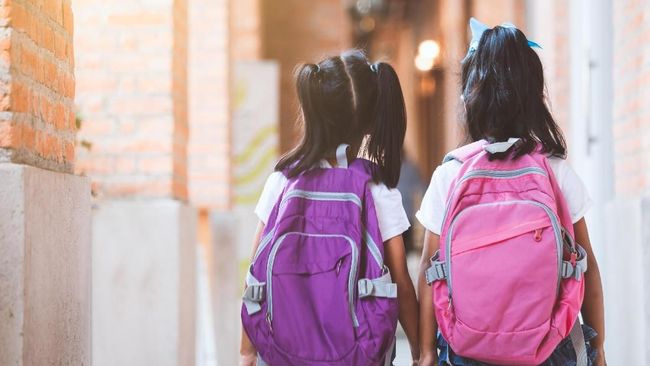 The City of Sukabumi has been declared the only green zone, Level 1, based on the COVID-19 levels of alertness, by the West Java Task Force.

This was communicated by the chairman of the West Java COVID-19 Response Acceleration Task Force Team, Ridwan Kamil.

“Thank you to the mayor, task force, regional leadership coordination forum (Forkopimda), and the people of Sukabumi City who succeeded in increasing all indices so that it has become the first region in West Java to be a green zone according to our task force assessment,” Ridwan Kamil said.

In green zones, all economic activities can operate as normal, including physical activities in schools. Ridwan Kamil also allowed the Sukabumi city government to prepare a health protocol in schools and simulate a task force together.

Even so, he reminded people that children are the most valuable assets in life, especially during the COVID-19 pandemic. Therefore, the regional government of Sukabumi city must prepare strict protocols to protect children at school.

In preparing the protocol, he also asked the task force to oversee and advise the Sukabumi city government to study other country’s policies that have succeeded or failed when opening schools.

Ridwan Kamil is optimistic that, if the protocol is carried out rigorously and modelled on a successful method of opening schools, then schools opening in Sukabumi will be successful.

In addition, there are some areas that have gone down from being a blue zone to a yellow zone. However, the West Java task force will first meet with the relevant regent or mayor before announcing it to the public. The lowering of status is a reflection that discipline and vigilance must remain high and people should not be careless whilst adapting to the “new normal”.

In related news, large-scale social restrictions (PSBB) in Bogor-Depok-Bekasi (Bodebek), along with DKI Jakarta, will remain in effect until 2nd July 2020.

“I emphasise that West Java PSBB still exists, namely Bodebek, until 2nd July. After that, we will evaluate it because weekly reports show that the virus is still transmitting in the region,” he said.

Meanwhile, the West Java task force continues to pursue the target of 100 percent mass testing in markets, at tourist attractions, and in terminals as well as stations, since these are most vulnerable points during adaptation to the new normal.

At present, Kang Emil said that the test capacity in West Java has reached 2,000 per day so that in this week the testing of the Polymerase Chain Reaction (PCR) tests has reached 14,000. In total, there have been 78,108 PCR tests conducted in West Java.