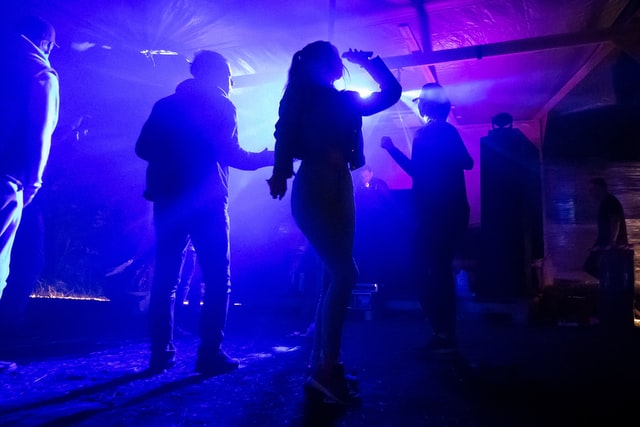 A joint team tasked with tracking violations of large-scale social distancing (PSBB) has raided nightclubs that were violating health protocols in South Jakarta. During raids, a number of people tested positive for illicit substances.

“Today’s operations were led directly by the Metro Jaya Police, it was found that three cafes and bars, had patrons that were tested positive for drug consumption,” said the Head of Public Relations, Polda Metro Jaya Kombes Pol Yusri Yunus in a statement on Sunday 13th December.

Yusri said that the first location was at a venue on Jl. Gunawarman, South Jakarta. His team conducted urine tests on 28 visitors. Three were positive for marijuana, two people for cocaine, and one person for methamphetamine. Meanwhile, one person was found in possession of heroin.

“Next, they were taken to the Ditresnarkoba (drugs investigation) office.

The second location was a restaurant on Jl. Gunawarman. The team conducted urine checks and tests on 14 patrons, with two positive results for cocaine and marijuana.

The third location was on Jl. Senopati, South Jakarta. The officers found 12 bottles of hand sanitizer containing water that had been confiscated.

“At this place, a swab test was carried out on six visitors with negative results, and the visitors were disbanded and the Sat Pol PP was sealed off,” said Yusri.

The raids were carried out in accordance with the transitional PSBB under which discotheques and nightlife venues have restricted operations. The current regulations for PSBB are the decree of the head of the DKI Jakarta Tourism Office Number 259 of 2020.