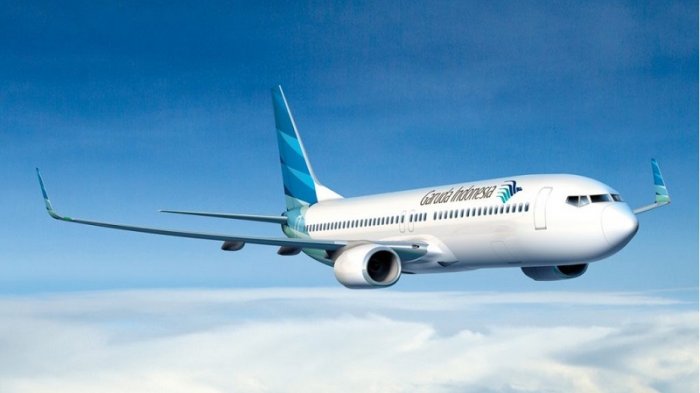 Flag carrier Garuda Indonesia started on Sunday its Bandung-Singapore route, which will be available four days a week: Monday, Wednesday, Friday and Sunday.

“The route will use the B737-8000NG aircraft with the capacity of 150 seats for economy class and 12 seats for business class,” said Garuda Indonesia commerce director Pikri Ilham Kurniansyah on Monday as reported by kontan.co.id.

Pikri said the opening of the Bandung-Singapore route was expected to help boost West Java’s economy, particularly the trade investment sector and tourism, by bringing more tourists to the province, particularly Bandung, the provincial capital.

“This international service is expected to facilitate international tourists to enjoy the diverse cultures in Bandung,” he added.

Meanwhile, the GA 845 flight is scheduled to take off from Changi International Airport at 11am and arrive in Bandung at 12pm.