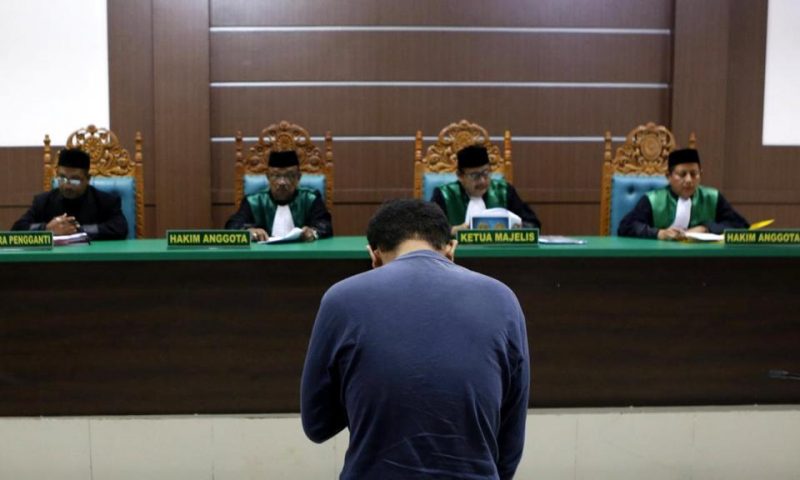 A panel of Constitutional Court judges was split in its ruling on a judicial review seeking to outlaw gay and extramarital sex, but eventually ruled against the petition made by a conservative group.

The efforts to outlaw homosexuality are currently being reviewed by some lawmakers in Parliament. However, the court petitioners called the Family Love Alliance, decided to take the matter to the top court themselves as they feared Parliament would take too long to enact the changes.

The 5-to-4 decision by the nine-judge panel of the Constitutional Court rejected the arguments of a conservative group, saying it is not the court’s role to criminalize private behaviour or to usurp Parliament by imposing laws on it.

“The argument that the process of formulating legislation takes a long time could not be justification for the Constitutional Court to take over the authority of lawmakers,” said Judge Saldi Isra, as quoted by CBSNews.

The four judges that was in favor of the petition, based their decision on moral grounds as argued by the petitioner, who believes that Indonesia is inundated with immoral behavior, fueled by the internet and social media.

The court’s verdict is seen as a victory for democracy and human rights in Indonesia.

“It’s such a big verdict,” said Community Legal Aid Institute lawyer Naila Rizqi Zakiah. “It means that the Constitutional Court is consistently strengthening its position as the guardian of the Constitution and also as protector of human rights.”

Throughout the past year, authorities in the country have been aggressively targeting a clamp down on the gay community. In May, police raided a gay sauna in Jakarta, arresting 141 men using loosely defined pornography laws. This was followed another spa raid in October in which 51 people including several foreigners, were arrested.