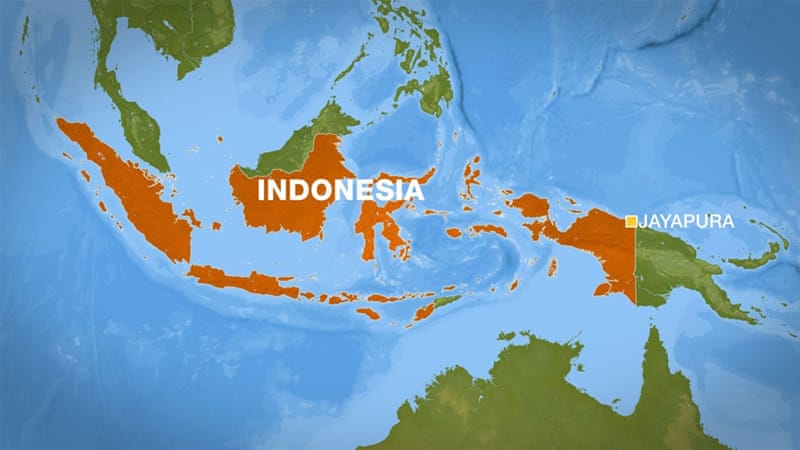 A 6.1-magnitude earthquake struck Indonesia’s easternmost province of Papua on the capital city of Jayapura on Sunday after a volcano erupted on another island. No tsunami warning was issued.

The quake was about 158km south-southwest of the province’s capital, Jayapura, on the island of New Guinea at a depth of 61km, the U.S. Geological Survey said. It occurred at 4:42pm Sunday in Indonesia.

“Residents panicked and rushed out of their homes.”

Officials are still assessing the impact of the quake, but there were no immediate reports of casualties.

Indonesia is prone to earthquakes due to its location on the Pacific “Ring of Fire.”

The ash was not considered a threat to aviation, agency spokesman Sutopo Nugroho said.

At 3:09am, bright incandescence from lava fountaining was seen above the peak of the volcano, according to Volcano Discovery.