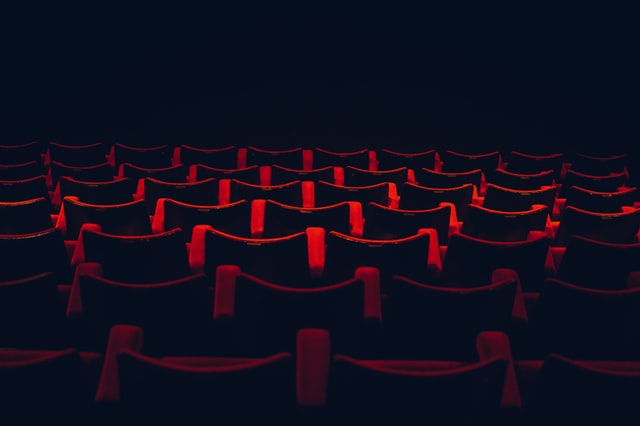 The DKI Jakarta Provincial Government has allowed several entertainment businesses in Jakarta to resume operations during the extended PSBB period. This includes cinemas, under the condition that they impose strict health protocols.

However, large cinema chain Cinema XXI in Jakarta has not opened its doors to visitors again. Dewinta Hutagaol, the Cinema XXI Head of Corporate Communications and Brand Management expressed thanks to the DKI Jakarta Provincial Government for providing the opportunity to operate again.

She expressed apologies for not being able to resume operations.

“We apologise to the people of DKI Jakarta for not being able to operate again due to film limitations,” explained Dewinta on Thursday 29th October.

Her party is currently applying for another permit from the government to continue coordinating with film producers. As well as this, she said the company is working with importers to provide film supplies in preparation for reopening cinemas.

“Through intensive coordination with the DKI Jakarta Provincial Government and film owners, we are preparing to reopen Cinema XXI in the DKI Jakarta area in the future,” she confirmed.