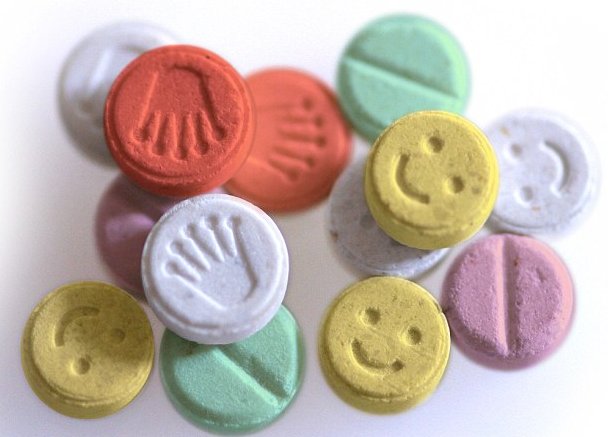 A 46-year-old father from Riau province, Indonesia was arrested after his son accidentally discovered his stash of ecstasy and gave some to his elementary school friends thinking it was candy.

The stash of ecstasy was found by the toddler inside a car that belonged to his father, identified only by his initials HR, the police said, according to Detik.

The child then gave the narcotics to his eight-year-old brother, who confused it with candy.

He then distributed the pills among his friends who are believed to be aged seven to nine. They swallowed the pills, but a two-year-old and another friend refused to do because of the drug’s bitter taste.

“The kids thought the green pills in their parents’ car were candy. They cut up the pills and shared them with friends,” Riau Police Spokesperson Sunarto said.

“They are feeling better now. They have received treatment,” Sunarto said of the boys, who were all taken to the hospital after complaining of headaches.

Meanwhile, the father was named a suspect in the incident after he confessed that the stash of ecstasy was his after being arrested by the police. It is still unclear if HR will face further charges such as criminal negligence.

The incident is likely to cause major concern among parents in Indonesia who believe that drug dealers could be slipping drugs to children in the form of candy to get them hooked on drugs later in life.

“Indorock” – Indonesia’s Contribution To The Birth Of Rock’N’Roll