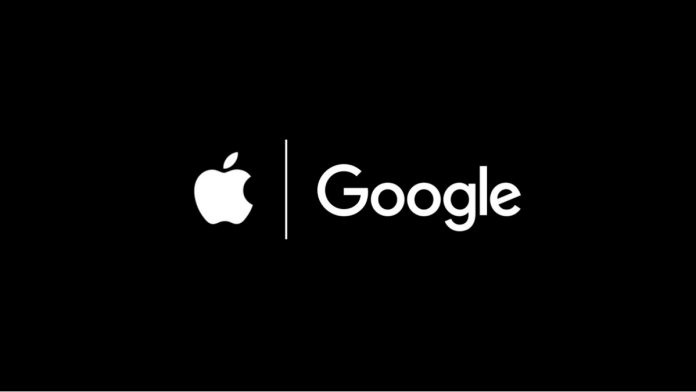 Apple and Google announced their cooperation in developing a COVID-19 tracking system some time ago.

The initial version of the Application Programming Interface (API) system, called Exposure Notification, is now available and ready for adoption by health authorities to be developed into government-made applications.

Google’s Android and Apple’s iOS will provide software updates for government-made applications based on their own technology. Apple has even rolled out the Exposure Notification API support in the iOS 13.5 update.

There are reportedly 23 countries that are currently interested in using the software made by the tech giants. In addition to the US, the Germans will also use the Exposure Notification technology to create maps.

Similarly, France and the UK, are also reported to be using used the API of two companies. These countries are attracted by the lure of the user data protection offered by the system.

Apple and Google boast that they do not use GPS to track COVID-19 patients and prefer to protect users’ privacy. Their technology uses the concept of contact tracing that rests on Bluetooth to track the patient.

To collect data, there are three keys that are used; a tracing key, daily tracing key, and a rolling proximity identifier. This software will track users who have likely been in contact with a positive COVID-19 patient.

Later, health authorities can identify patients suspected to have got infected, then ask them to undertake self-quarantine. The technology can facilitate search, rather than asking positive patients and requiring them to remember every contact with anyone and anywhere.

The system can also identify people without symptoms who are unknowingly able to transmit the virus to others. The software’s success depends on how much the system will be adopted by the community.

Apple and Google say that the system will be disabled when the pandemic has ended that until now it is not predictable when it will expire.