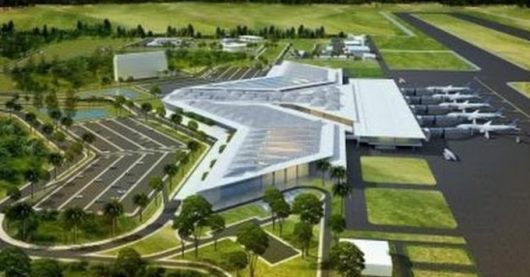 Minister of Transportation Budi Karya Sumadi has announced that Kediri will host an international airport, due to its strategic location.

“After studies for years, the government has decided to build an airport in Kediri, beating seven other districts,” the minister stated.

Budi visited Kediri to discsuss with the locals about the government’s plans to construct an international airport in the area. Coordinating Minister for Maritime Affairs Luhut Panjaitan, Agrarian and Spatial Planning Minister Sofyan Djalil, and East Java Governor Khofifah Indar Parawansa, were also present during the conversation.

The construction of the international airport is set to create more job opportunities and bring more economic benefits for the people of Kediri and its surrounding areas.

See: New Airport in Jakarta to Begin Construction in 2021

Setipe: An App for finding ‘The One’ in Indonesia