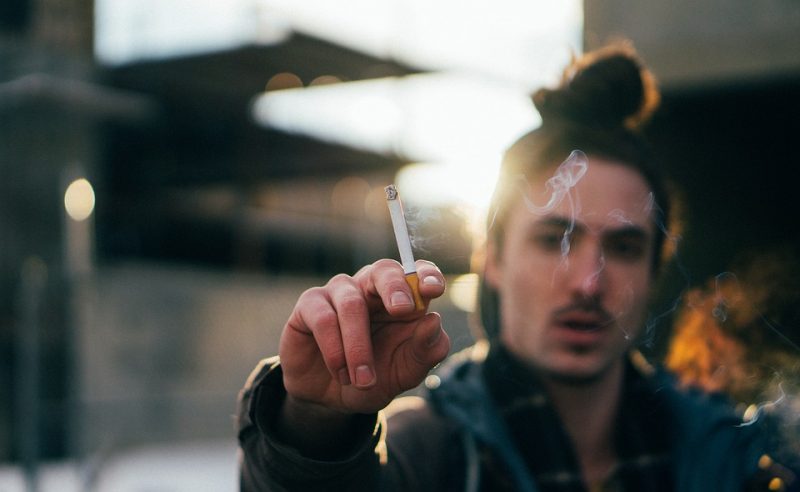 Like much of the world, smoking continues to be one of Indonesia’s top public health priorities. But, with the cheapest cigarette prices on earth as well as a huge cigarette production and export industry, techniques which have curbed smoking in other countries must be tailored to Indonesia’s specific needs. Likewise, laws and regulations which have been passed but are not completely enforced, such as a ban on smoking inside malls and shopping centres, must be reexamined for maximum utility.

Indonesian policymakers, however, have introduced one regulation which has proved successful around the world – the so-called ‘sin tax.’ A sin tax is applied to goods which are considered harmful to individuals, with the dual benefit of being a financial disincentive and funding public health costs borne by the behaviour. A sin tax on cigarettes and tobacco products in Indonesia comes in the form of the cigarette excise, which is hotly disputed by consumers and producers alike.

Last year, Finance Minister Sri Mulyani Indrawati oversaw an 11.3 percent hike in taxes on cigarettes and announced a further 10.5 percent over 2017. “Cigarettes are a commodity that can harm the health of the people, so their distribution needs to be limited. Excise taxes are a way to limit that,” she said, as reported by Reuters in September 2016.

This follows the introduction of visual warnings on cigarette packets introduced by the Susilo Bambang Yudhoyono government in 2009 and fully implemented in 2014. While the visual warnings have proven productive in decreasing the amount of people taking up the habit, they do little to dissuade current users.

“To kill off the smoking habit in a more effective way, the government will have to increase the price of a pack of cigarettes and also the excise on cigarettes,” he predicted.

He could soon be proved correct, with Indonesia Investments reporting in September that the country’s largest producers are seeing declines in sales. HM Sampoerna, the country’s top producer, dropped 1.5 percent, or Rp.46.6 trillion (US$3.4 billion), in the first half of 2017 compared to the same period a year earlier. Wismilak Inti Makmur dropped a massive 15.7 percent, or Rp.760.7 billion (US$57 million) year on year from January to July this year

Meanwhile, Indonesia Investments notes the effect the excise has had on iconic cigarette brand Gudang Garam. “The higher excise tax has a big impact on the corporate earnings of Gudang Garam because taxes and excises account for about 75 percent of the company’s total expenses,” the report published online on September 5 said.

Data on the impact the excise has had on existing smokers in Indonesia is yet to be released with the sin tax still a fairly new phenomenon.