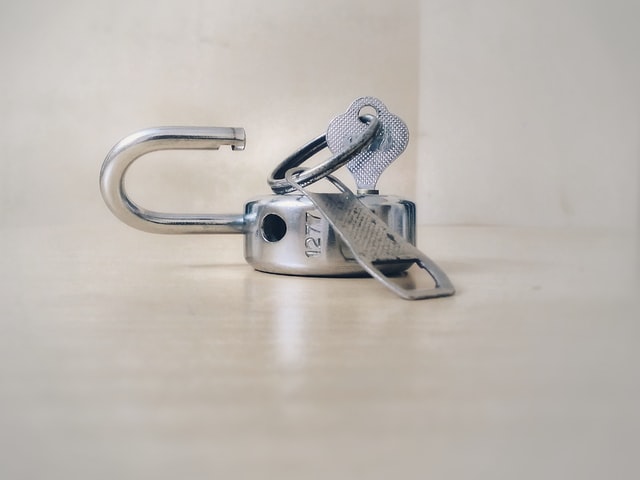 The COVID-19 Handling Task Force has responded to news regarding the COVID-19 pandemic in Indonesia, which is projected to turn into an endemic in 2022.

When a disease or condition is endemic, there is an occurrence of a disease that is constant or the disease is common in a population or a certain geographic area.

Spokesman for the COVID-19 Handling Task Force, Wiku Adisasmito, said that his team could not confirm that this would happen in 2022. He said there were several aspects that could indicate that the pandemic could actually transform into an endemic.

“An endemic can be described as a situation in which case conditions are more under control. However, that does not mean the virus is completely gone,” said Wiku.

Wiku then explained that if Indonesia wants to reach the stage of COVID-19 becoming endemic, then the vaccination program must be accelerated and carried out mass scale, aggressively, and target almost the entire population.

He went on to say that a COVID-19 endemic could also happen if the addition of COVID-19 cases and deaths experienced a drastic decrease in cases as well as limiting transmission of the virus.

“With the current PPKM control instrument, in the form of setting and specific targets for 3M (memakai masker or wear a mask, mencuci tangan or wash hands, menjaga jarak or keep distance), 3Ts (testing, tracing, and treatment) and vaccination in each district and city, hopefully, the endemic situation is achievable soon,” he continued.

At the end of July, Coordinating Minister for the Economy Airlangga Hartarto revealed that President Joko Widodo’s plans in preparing steps for Indonesia to move to a COVID-19 endemic, which will begin next year. However, he did not specify what ideas and strategies the government would take.

Moreover, Health Minister Budi Gunadi Sadikin previously also believed that the COVID-19 pandemic in Indonesia would turn into an endemic only when optimal handling is accompanied by the provision of appropriate COVID-19 drugs to the community.