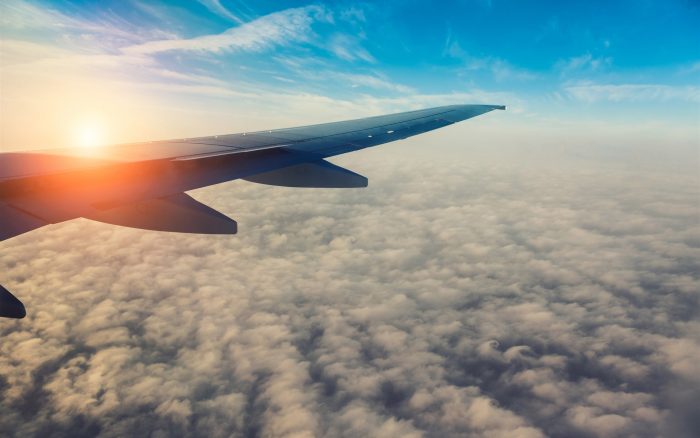 The directorate general of Bali’s civil aviation office has reported that all foreign airlines operating in the country should comply with the aviation safety regulations set by the Indonesian government.

The directorate’s head of cooperation and public relations Agoes Soebagio told reporters that the directorate will be providing tougher enforcements and sanctions for all airlines that fail to follow the regulations.

The aviation authority issued the statement after it was made known yesterday that a number of Tiger Airways Australia-operated chartered flights were suspended in Denpasar, Bali.

Tiger Airways Australia offers flights from Adelaide, Perth and Melbourne to Denpasar. The airline was suspended for breaching the rules of selling one-way tickets, which is not allowed for all chartered flights.

All Tiger Airways Australia flights have been cancelled with the sanction until further notice.