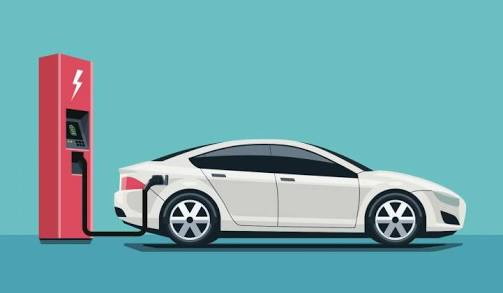 “If possible, the cars should be assembled in Indonesia. It should be seen as an effort to create employment for local people, since they will likely produce cars in high quantity. This will also require lots of employees,” he said.

The Ministry of Transportation is currently preparing non-fiscal incentives to encourage people to use electric vehicles.

Director of General Land Transportation, Budi Setiyadi stated that the ministry has proposed a free-tariff on type test as well as periodic test from 0 to 50 percent. Other than that, the ministry is also examining the possibility of differing vehicle registration plates for electric vehicles from conventional ones as already implemented in other countries.

See: President Jokowi: No Mercy for Bureaucrats Working without Purpose