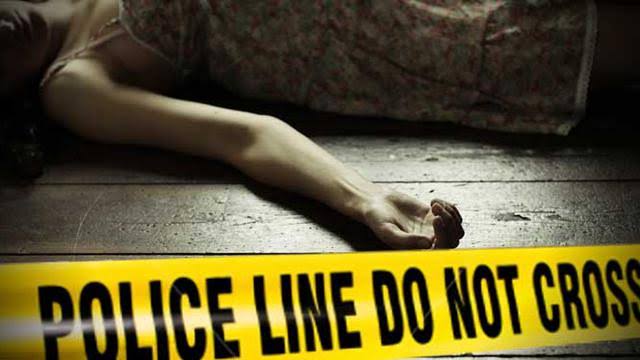 A middle-aged woman has been killed in a room belonging to a Dutch citizen in Kalipuro District, Banyuwangi.

The victim has been named as Nur Hofiani, aged 42, and a resident of Panderejo, Banyuwangi Regency. The police has detained the homeowner.

The Dutch man has been identified by the initials HT, 56, and has been detained by Banyuwangi Police. HT is being held on suspicion of the murder of Nur Hofiani.

The murder allegedly occurred early Monday morning. The victim’s body was in a supine position in one of the rooms of the house. The victim was immediately taken to the mortuary at Blambangan Hospital.

After securing the perpetrator, the police attended the crime scene. The suspect’s house was immediately put under Police codon.

According to information from residents, the victim came to the house around midnight. HT apparently often brought women from outside to his house. Residents confirmed the woman was not HT’s wife.

“It’s normal for HT to bring women to house at night. Come straight into the house,” Safari, a neighbor of HT said.