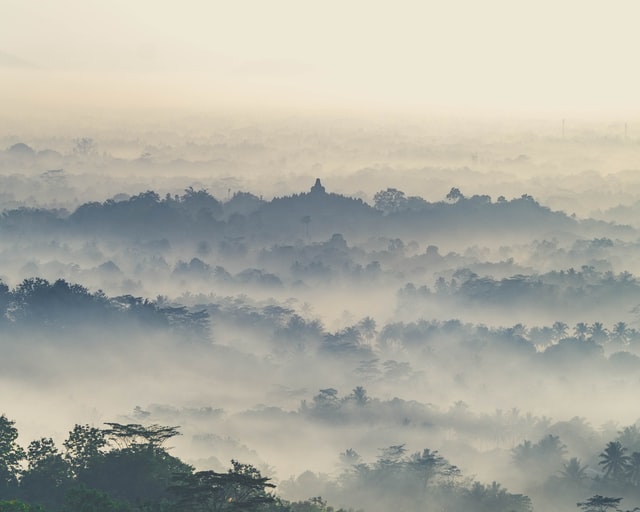 The government has decided to temporarily postpone the new policy of charging Rp1.4 million for foreigners and Rp750,000 for locals to climb to the top of Borobudur Temple.

Central Java Governor Ganjar Pranowo, who has communicated with the Coordinating Minister for Maritime Affairs and Investment Luhut Binsar Pandjaitan, said they both agreed to postpone the implementation of the plan to increase ticket prices to the stupa area at Borobudur Temple.

“We postponed it first. Earlier, the Minister (Luhut Binsar Pandjaitan) had said, ‘We will postpone the governor’s office first so that the story doesn’t go anywhere,” said Pranowo after meeting Pandjaitan on Tuesday 7th June 2022.

Pranowo had previously suggested postponement because, according to him, several steps are needed before the ticket price increase can be enforced. Moreover, many people have protested against the plan.

“This is a matter of tariffs, don’t talk about it first, post it first and indeed TWC and the team are communicating, so the public doesn’t need to worry. That’s important to convey,” he said.

The government previously planned to apply new tariffs in order to maintain the preservation of the temple which is said to have begun to experience weathering and rock wearing down due to the burden of tourists’ visits.

A limited quota of 1,200 visitors per day will be allowed up to the stupa area of ​​Borobudur Temple, too. As for now, visitors are still prohibited from going up to the temple and can only be in the courtyard area.