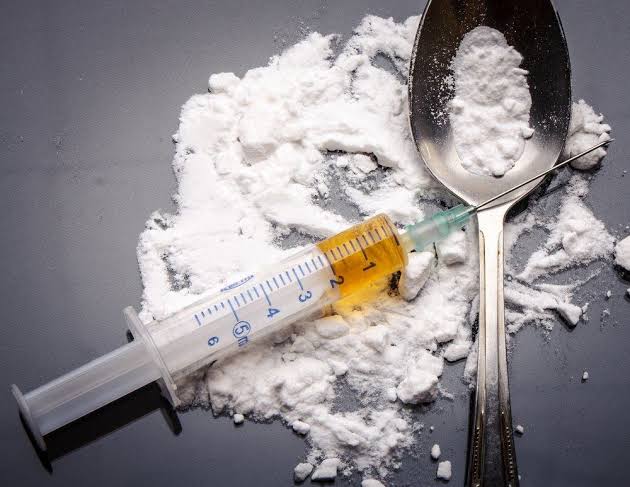 The Directorate of Narcotics Investigation of Police has shot dead a heroin dealer, a Pakistani citizen, identified with the initials SH.

The Chief of Public Relations Division of Polda Metro Jaya, Kombes Yusri Yunus, said that SH is known to be affiliated with the Pakistan-Indonesia drug trafficking network.

“The network is cross-country, the Pakistan-Indonesia network, where one of the suspects is a Pakistani citizen,” Yusri said.

The suspect was caught in Mangga Dua Square Jakarta on Wednesday 11th December. During the arrest, police found 5 kilos of heroin as evidence. The heroin is said to have been planned to be circulated around the upper-middle class.

Yusri said that the suspect was rushed to the National Police Hospital, but on the way, he passed away.

The heroin, said Yusri, is class 1 type. To hide it, the suspect wrapped it in a Dancow milk packet and a Tropicana Slim sugar packet. The suspect had admitted to police that the heroin has been taken from a prisoner in the South Sumatra area.
At present, the police are still investigating the heroin distribution network. In addition, the police are also hunting down the heroin dealer who gave the illicit goods to the suspect.

Jakarta – A Dangerous City for Women?