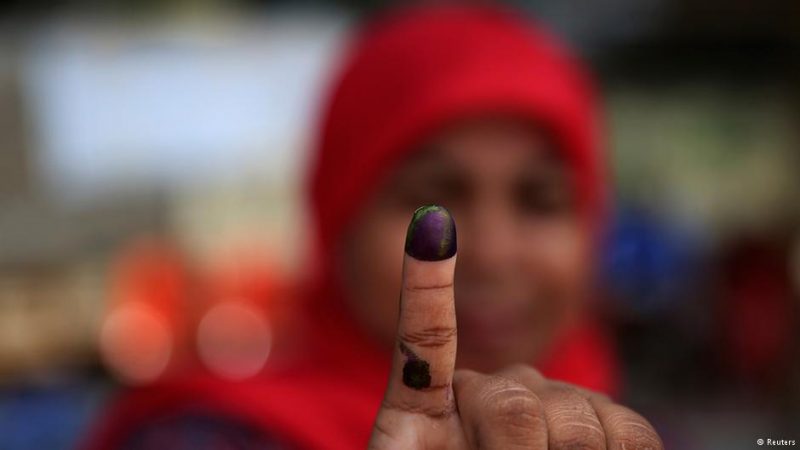 Two weeks after the campaign period for the 2017 gubernatorial elections kicked off, the Jakarta Elections Supervisory Agency (Bawaslu) investigates the various campaign violations allegedly committed by the three candidate pairs.

Meanwhile, the two other candidate pairs of Basuki “Ahok” Tjahaja Purnama and running mate Djarot Saiful Hidayat as well as Anies Baswedan and running mate Sandiaga Uno showed the same number of campaign violations committed so far, which are allegedly recorded at six.

Mimah Susanti, chairwoman of Jakarta Bawaslu, told reporters on Thursday that they’re investigating the various reports and findings about the alleged violations being committed by the political candidates in accordance with the campaign regulations.

October 26, 2016 to February 11, 2017 is the official campaign period for the upcoming gubernatorial election, while February 15 is the election day. Of the various violations, Jakarta Bawaslu has so far identified a few allegedly committed during the campaign including the absence of campaign permits, money politics, the involvement of children, the use of state facilities among others.

Bawaslu’s Jakarta chapter has also acted on complaints by Jakarta residents by removing provocative banners used as campaign materials by some candidates.

Susanti added that their group is also looking into reports about campaign methods that exploit religious, tribal, societal and racial group issues. These violations refer to the distribution of campaign paraphernalia during Friday prayer time as well as tactics that jeopardize campaign events in some parts of the region.

The election watchdog agency expressed its concern about a reported incident where a group of residents blocked the incumbent deputy governor’s visit in West Jakarta last week.

The chairwoman explained the organization’s plan to meet with the different campaign teams to ensure these incidents do not happen again. She advised non-supporters to refrain from carrying out violent propaganda such as disrupting the other candidates’ campaign process. Violating this provision on the campaign regulations could mean facing criminal charges under the 2016 Local Election Law.