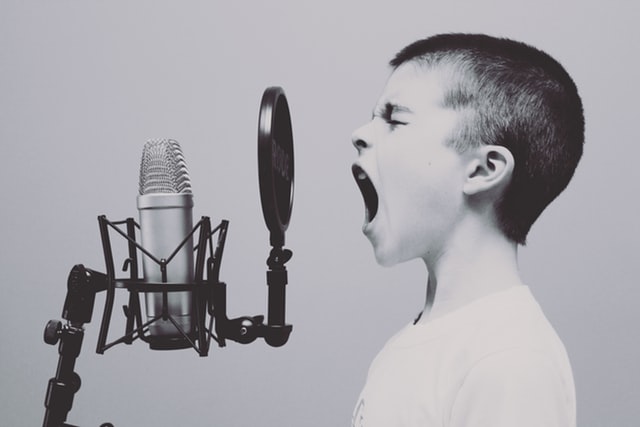 Music is all around us. We hear it everywhere, even at times when we may not realise it. Either by listening or playing music, we find a connection with tunes, rhythms, and beats. But, how deep is our understanding of music?

Worldwide, numerous schools give little or no priority to music education. Music classes are weak, underdeveloped, unattended or worst of all, non-existent. Every time there’s a budget cut the art department will be the one most at risk. During every budget cycle, music teachers, parents, and music advocates hold their collective breath, hoping cuts will not come down onto their programmes. This is because music and other forms of art are often at the top of the “cut list” — but why is this so?

Many teachers and parents consider music to be being less important when compared with what would be considered as the curriculum’s core subjects such as maths and science. This is, however, a misconception. Music is scientifically proven to help develop language and reasoning, aid memorisation, increase coordination, develop creative thinking, encourage imagination, and most importantly, build character. Not only do art classes allow students to be better people in society, but they can also aid students in other subjects through skills which they develop through learning music.

Music greatly enhances students’ understanding and achievement in other, non-musical subjects. For example, based on a ten-year study which tracked over 25,000 middle and high school students, those in music classes received higher scores on standardised tests than those who had little or no musical involvement. The musical students scored an average of 63 points higher on the verbal section and 44 points higher on the maths section of the SATs than non-musical students. This proves that music benefits students’ educational growth in general.

For years, music classes have taken second place to traditional, academic classes. One of the problems with music classes in schools is the quality of the actual classes. Research conducted by Northwestern University showed that in order for students to be able to fully understand the cognitive benefits of a music class, kids can’t just sit there passively; they have to be actively engaged and participate in the class.

“Even in a group of highly motivated students, small variations in music engagement – attendance and class participation – predicted the strength of neural processing after music training,” said Nina Kraus, director of Northwestern Auditory Neuroscience Laboratory, in an email to TIME. When music lessons are not engaging enough, students do not gain any benefit. Therefore, urging schools to improve the quality of music classes is essential once they have them on the schedule.

Additionally, music classes lead to lasting friendships. In activities such as chamber music and ensemble performances, students learn to work together and communicate as they produce wonderful music. They learn and grow together in music classes more than in any other subject because music classes provide the opportunity for students to explore and learn with each other through deep interactions. The need to communicate with each other while playing together also establishes a strong, emotional connection with music and amongst peers.

Furthermore, music urges students to think creatively and expand ideas and concepts. They are taught and encouraged to use their own thoughts and emotions to further develop and make more than the disposable culture which we live in today. Just like how complex, polyphonic music from the Baroque period 300 years ago, or the use of dissonance and freedom of expression in the Romantic period two centuries ago, modern music has now evolved into what we know as mainstream pop music, all of which is based on the same four chords.

Hence, this is the simple and predictable music we’re used to. When students receive music education, they are taught to expand far beyond this disposable culture. They will be able to understand and analyse music from the past, they will be able to comprehend the complexity of fine arts, and therefore see the world with more depth.

Plato once said, “I would teach children music, physics, and philosophy; but most importantly music, for the patterns in music and all the arts are the keys to learning.” Thus, schools should strongly take this into consideration and acknowledge the importance of music education.

See: Early Childhood Education: How Important is It?

Finding the Right Preschool in Jakarta