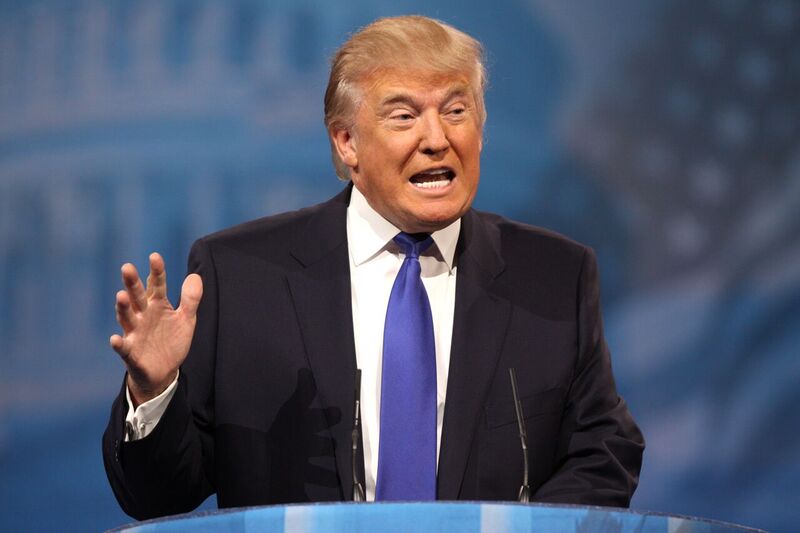 Property mogul turned President of the United States Donald Trump has a lot on his plate, but that hasn’t stopped him from setting his sights on a six-star resort development in the Tabanan Regency of Bali.

Much like the man himself, the development remains controversial. What impact will the resort have on tourism to the island and will the unrest among the local community threaten its success?

Specifics of the resort, such as how large it will be and how many jobs it will offer the local community, are still yet to be released which has caused some concern in the regency. The land on which the resort is planned was forcibly taken, according to reports of locals, during the Suharto era and eventually developed into the five-star Pan Pacific Nirwana Bali Resort. The plans for redevelopment are believed to include expansion of the 18-hole golf course.

Construction of the Trump International Hotel and Tower Bali, in conjunction with local magnate MNC Group founder and expected future politician Hary Tanoesoedibjo, is expected to begin in early 2018 after years of deliberation.

The project in Bali is one of two – the other slated for West Java, which is tipped to feature a theme park. The West Java project is also causing concern, particularly among environmental activists who fear the Gunung Gede Pangrango national park development will threaten many endemic animals and fauna, according to a report from the Associated Press earlier in the year.

Like many Trump properties around the world, the resort will be managed and maintained by a firm, in this case the MNC Group, which has leased rights to the Trump brand.

The news has upset many in the local community who are concerned with the resort’s proximity to 16th-century Hindu temple Tanah Lot temple – one of the resort’s major attractions.

“I would strongly recommend against any new developments that impact the temple. These things are sensitive in Bali,” I Gusti Ngurah Sudiana, local head of the country’s peak Hindu group Parisada Hindu Dharma Indonesia, told Bloomberg.

“The Balinese don’t tend to speak up, but these things related to the sacredness of the temple are very sensitive, only the enforcement is too weak.’’

Indonesia Investments too noted concern in a January report: “according to local beliefs land nearby temples cannot be used for the purpose of leisure (such as a golf course). On the eastern side of the existing golf course there stands a small temple and therefore local people do not want to see an upgraded (expanded) golf course.”

Rumours have spread across the island over further forced land sales and the potential of Tanah Lot to be all but obscured by the hotel. At this stage, a lack of details or open consultation from the government is doing little to smooth anxieties.

A recent Four Corners programme, a long-running television documentary series produced by the Australian state news agency ABC, investigating the development as well as the business ties between Trump and Tanoesoedibjo and featuring a segment in which Tabanan regent Eka Wiryastuti dodged questioning has become emblematic of the difficulties in obtaining straight answers.

“If anything’s been approved, it’s been done very privately and very quietly,” Mark Davis of Four Corners says during the programme.

Bali remains a favourite among tourists because of the island’s ability to balance dream beach resort holidays and strong cultural experiences. A development which threatens that balance could threaten the unique drawcard Bali offers the world.

But, obscured details aside, does Bali need a big name attraction like Trump?

Maybe not, data from the National Statistics Bureau (BPS) suggests, with overall foreign tourist arrivals growing rapidly year on year. Over 4.2 million foreigners visited Indonesia between January and May this year, a 20.38 percent increase on the same period a year earlier.

Of that number, 2.3 million touched down at Bali’s Ngurah Rai International Airport. This represents an increase of 23.66 percent from the 1.86 foreign visitors a year earlier. Bali is on track to reach the 5.5 million foreign tourists target, around a 30 percent increase from 2016.

But the Trump brand may need a sure-fire hit like the iconic South Bali cliff face locale. With resorts, hotels and casinos around the world carrying the Trump name taking a financial hit as his presidency continues to garner controversy, a well-located luxury resort amid an ever-growing tourist base could buck that trend.