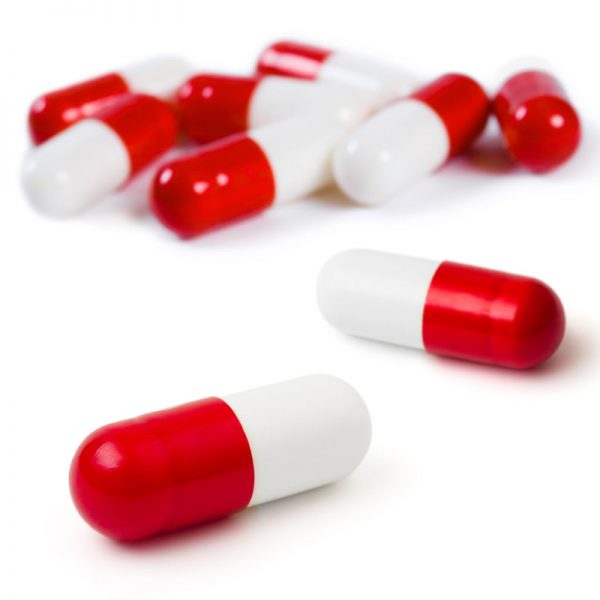 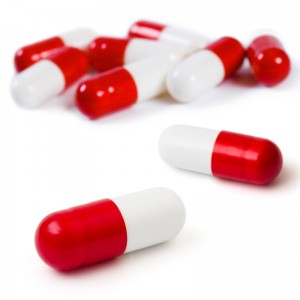 From pointless prescriptions to counterfeit medicines, the treatment of illnesses in Indonesia can be a minefield.

A few weeks ago, I was involved in a traffic accident in Jakarta and ended up in hospital with a smashed nose, some smashed teeth and a dislocated hand. After being competently stitched up, cleaned up, x-rayed and bandaged, I was given a bill, plus a prescription for six different medicines. I paid the bill but paid no heed to the prescription, which was mostly for painkillers.

I asked the doctor whether any of the drugs on the prescription were essential. “No,” she admitted, “but patients want medicine and antibiotics.”

Indonesian health clinics and hospitals are notorious for over-prescribing medicine, especially unnecessary antibiotics. Such drugs are good for the hospital’s bottom line when sold at significantly marked-up prices by the in-house pharmacy.

Prescription medicine can be purchased much more cheaply – and without a prescription – at just about any Indonesian street pharmacy or drugstore. This is wonderfully convenient if you fancy curing yourself of bacterial infections, particularly the embarrassing ones.

For many years, I paid over the odds for brand-name antibiotics and useless extra pills. As a side-effect of my once hedonistic lifestyle, I was often seeking treatment at an upmarket health clinic in Menteng, Central Jakarta. The doctor always prescribed three types of medicine and none were cheap. The only pleasure I derived from these visits was the doctor’s grossly unethical habit of gleefully revealing the names of his high-profile patients and the nature of their diseases. Eventually I discovered I could buy generic antibiotics at my local apotek (pharmacy) for a fraction of the price and forego all of the useless medicines.

Indonesia’s obsession with self-medication and prescriptions is allowing strains of bacteria to build up resistance to antibiotics. For example, resistance to antimalarial medicines has risen, increasing the cost of treatment as newer drugs must be used.

Studies have found that more than 80% of patients diagnosed with respiratory tract infections in Indonesia received antibiotics, even though the cause of the infection may have been viral. Many people seem to be unaware that antibiotics treat bacterial infections, whereas the best treatment for viral infections is often the body’s immune system.

Indonesian infants suffering diarrhoea are much more likely to be treated with antibiotics than oral rehydration salts. The apparent ignorance of some doctors is not surprising, given possibly dubious qualifications. A couple of years ago, 52 students at Jogjakarta’s Gadjah Mada University were caught cheating during the entrance exam for the medical faculty.

Local doctors are likely to give a patient three or more types of medicine for any given ailment. Sometimes, a patient will be given similar types of antibiotics. Last year, I visited a Singapore hospital for a throat problem, likely linked to two decades of chain-smoking. The doctor prescribed nothing but common sense, advising a better diet, more regular sleep and exercise. “I’m not going to give you any pills because you don’t need any,” he said. Words I had never heard in Indonesia.

If you receive incompetent medical treatment, beware of complaining. Housewife Prita Mulyasari was jailed in 2009 after she wrote an email complaining that a hospital in Tangerang, west of Jakarta, had misdiagnosed a case of mumps as dengue fever.

Indonesia has a massive pharmaceutical sector. It also has a big industry in fake drugs. Many are sold over the internet. Those most commonly counterfeited are for erectile dysfunction. In other words, much of the Viagra being sold is not the real thing. Also popular in the phony medicine dispensaries are vitamins, pain killers, antihistamines, cosmetics, slimming pills, antibiotics and anti-depressants. Illegal drugs, such as ecstasy, are also often faked and then sold in nightclubs with police protection.

According to some estimates, up to 30% of the medicine sold in Southeast Asia is bogus. Prosecutions of drug counterfeiters are rare in Indonesia, and sentences of vendors are usually only a small fine or a few months in jail.

Police in the West Java capital of Bandung last month busted a counterfeit drug factory that was producing 600,000 pills a day and had reportedly earned the owner $1.3 million per month.

Even genuine vitamin supplements are something of a scam, as they are unnecessary, unless a person’s regular dietary intake is nutritionally deficient. Eating a small clove of garlic, some ginger and lime each morning should be sufficient to ward off the common cold. It will also ward off unwanted sexual predators.