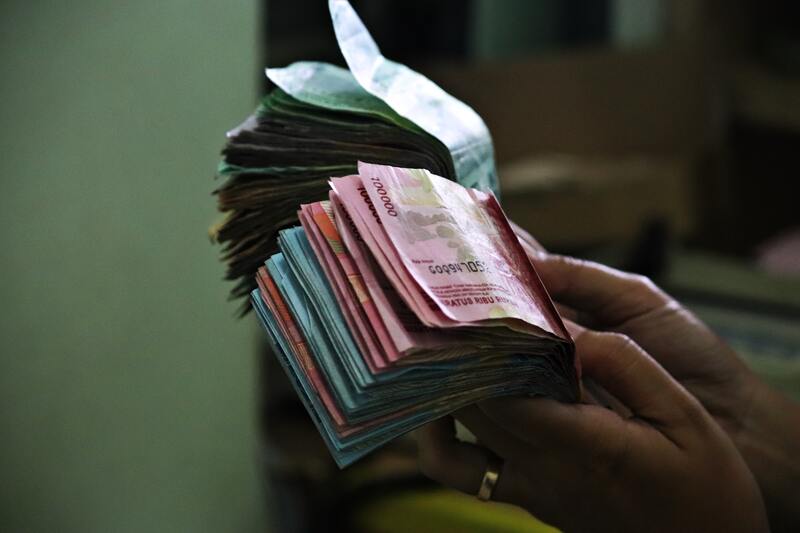 A daughter of the King of Saudi Arabia, Lolwah Binti Muhammed Bin Abdullah Al Saud, has fallen victim to fraud by two Indonesian citizens, suffering losses of up to Rp505 billion.

Princess Lolwah’s acquaintance with Eka Augusta Herriyani began in 2008. At that time, Herriyani worked for a Malaysian company, where the princess was one of the shareholders.

Princess Lolwah offered to cooperate in running a real estate project in Saudi Arabia. In 2009, she visited Bali and was introduced to Evie Marindo Christina, who was said to be able to help with licensing in Indonesia.

The victim, who was interested in investing in Bali, asked Christina in 2010 to find a location to build a villa. Both Indonesians then searched for a location and a year later offered Princess Lolwah property which was in Banjar Sala, Pejeng Kawan Village, Tampak Siring District, Gianyar Regency.

Princess Lolwah checked the location and agreed. Herriyani then asked Princess Lolwah to transfer the money to buy the land and the cost of building the villa.

However, the construction of the villa was never completed. Instead, the remaining money was used by Herriyani and Christina for personal gain; buying some land and cars, which resulted in Princess Lolwah losing Rp429,435,771,670.

The land was planned to be used to build a restaurant. However, Princess Lolwah changed her mind and cancelled the land purchase because she wanted to invest elsewhere and asked for the money back.

Now the pair have been charged with violating article 3 and/or article 4 of law number. 8 of 2010 concerning TPPU Jo article 64 paragraph (1) of the criminal code. The two defendants were sentenced to 19 years in prison in the money laundering case.

“During the reading of the verdict, the panel of judges sentenced the two defendants to 19 years in prison each, the same as the demands submitted by the Gianyar State Prosecutor’s Office,” said the Head of Intelligence at the Gianyar District Attorney’s Office, I Gde Ancana, in an official statement on Monday 23rd January 2023.