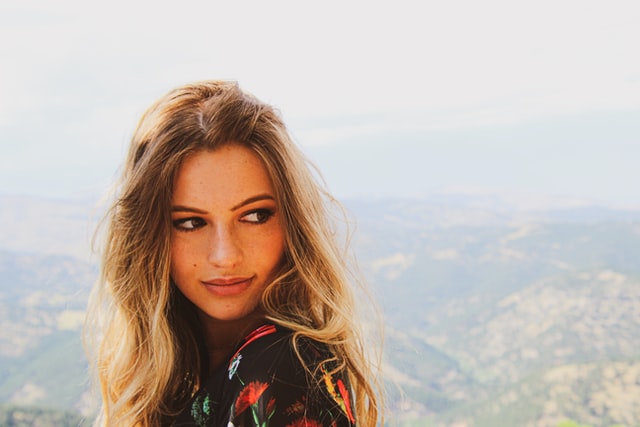 6 Reasons Why a Girl Ignores You

Any guy knows a situation when he wanted to contact a girl, but she ignored him for a while, and then she completely disappeared from his life forever.

And you can’t understand what happened. Of course, we want to know the reason for such behavior, but we can’t do this because a girl doesn’t make contact. The situation seems hopeless. But as we know, there is no smoke without fire. So, why do girls behave like that?

Girls are more sensitive than guys. And they quite often take things too personally. Therefore, if you have a bad day, problems at work or in life, then take a couple of minutes to inform your lady about it. Then she will not think that you are angry or depressed because of her actions. On the contrary, she will be happy to support you. Don’t be afraid to express your feelings for a woman.

Everything went well, you were great together, there were conversations until 5 in the morning, but now you see that she has stopped giving you attention. There is no flirting, no sign of emotion, or even trust. Congratulations, you are in the friend zone. If you want to truly be her friend, you can continue to communicate. But the friend zone is very different from friendship, so it is better to leave this girl alone, no matter what. There are many other single girls for chat.

Yes, she gave you her phone number, answered your message, or came on a first date. However, it is a mistake to believe that this indicates her interest in you. She might pay some attention to get to know you better. However, as you communicated, the girl realized that she wasn’t interested in you. If a girl ignores a guy, not answering, not responding, without getting in touch, then, most likely, she just wants to stop communicating.

Many girls are quite touchy. There are those who are offended for any reason. But it is worth thinking carefully about what you could have done that she doesn’t want to talk to you now. How strong is her resentment? It depends on how the girl is ignoring you. It should be understood that resentment doesn’t mean that the girl has completely broken up with you. Once the problem is found, you need to fix it as soon as possible and apologize.

She just likes your attention, but she is not interested and doesn’t want a serious relationship. This is why the woman ignores you. It looks a little cruel and not right. She’s not worth your time, energy, and attention. Try not to take it personally because she probably behaves the same way with other men. There are many other women who will treat you with respect and appreciate your attention.

If a girl suddenly starts ignoring you, the reason for this is period. Changes in hormonal levels strongly affect brain behavior and mood in general. In simple words, women lose the ability to be themselves. In this case, you shouldn’t worry too much because the troubles will be over in a couple of days.

Leaving Behind Nothing but Your Footprints