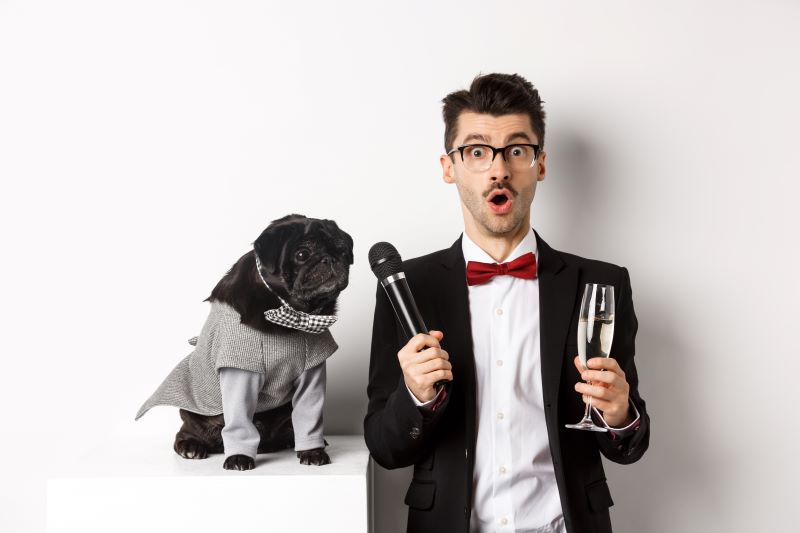 While COVID-19 dominated the news in 2021, hundreds of Indonesians were killed by landslides, floods, and accidents throughout the year.

7 January – Abu Bakar Baasyir, 82, the spiritual leader of Jemaah Islamiyah terrorist organisation, is released from jail after his 15-year sentence for funding a terrorist training camp was cut by more than four years.

8 January – The Indonesian Ulemas Association declares the Sinovac vaccine to be halal, following earlier claims that foreign vaccines are haram.

A landslide kills 40 people in Sumedang, West Java. Officials blame geology, rather than erosion caused by deforestation and housing developments.

11 January – Four miners killed by a landslide at a gold mine in South Solok, West Sumatra.

21 January – American tourist Kristen Gray is deported from Indonesia after she promoted Bali as cheap and gay-friendly.

25 January – At least 10 people killed in a coal mine collapse in Tanah Bumbu, South Kalimantan.

6 February – A Sumatran tiger is shot dead after a landslide enabled its escape from a zoo in West Kalimantan.

Six people killed by a landslide at an illegal gold mine in Parigi Moutong, Central Sulawesi.

Two police generals are sentenced to jail for 4.5 and 3.5 years for accepting bribes from corrupt tycoon Djoko Tjandra.

28 March – Suicide bombers kill themselves at a cathedral in Makassar, South Sulawesi.

31 March – A woman brandishing a gun is shot dead at National Police headquarters.

8 April – The United Nations accuses Indonesia of human rights violations in the development of a motorcycle racing circuit in Mandalika, Lombok.

7 May – The Supreme Court revokes a ministerial decree that had banned schools from forcing students to wear religious attire.

10 May – Eight people killed by a landslide at an illegal gold mine in South Solok, West Sumatra.

17 May – Indonesia temporarily suspends use of AstraZeneca vaccine because of fears over side-effects.

22 May – Eight people drown when a ferry sinks off Sumatra’s Jambi province.

27 May – Rizieq Shihab gets eight months in jail for violating COVID-19 health protocols.

9 June 2021 – Deputy regent of Sangihe Islands, Helmud Hontong, 58, dies on a flight from Denpasar to Makassar, after bleeding from his mouth. Environmentalists speculate he was poisoned because of his strident opposition to a planned gold mine in the area. Police insist he died from a disease.

17 June – Bank Indonesia prohibits the use of cryptocurrencies as a payment tool.

14 July – Indonesia tops the global list for the most new COVID-19 cases.

15 July – At least 21 fishermen drown during a storm off Pontianak, West Kalimantan.

2 August – Indonesia wins a gold medal in badminton at the Tokyo Olympics.

21 August – Taliban takeover of Afghanistan prompts Indonesia to relocate its diplomatic mission from Kabul to Islamabad in Pakistan.

8 September – A fire at a grossly overcrowded jail in Tangerang kills 49 inmates.

30 September – The KPK fires 57 of its staff, including top anti-corruption activists, because they failed a nationalism test, which critics claimed was part of an effort to weaken KPK.

28 November – Indonesia reports just one new death and 264 new cases of COVID-19, while the national death toll from the pandemic reaches 143,808. That’s about 215 deaths a day since the pandemic started – while the usual death rate is about 4,700 daily deaths, mostly from smoking, bad diet, and pollution. The government reimposes entry bans from certain countries in the hope of preventing the arrival of the omicron variant of COVID-19.