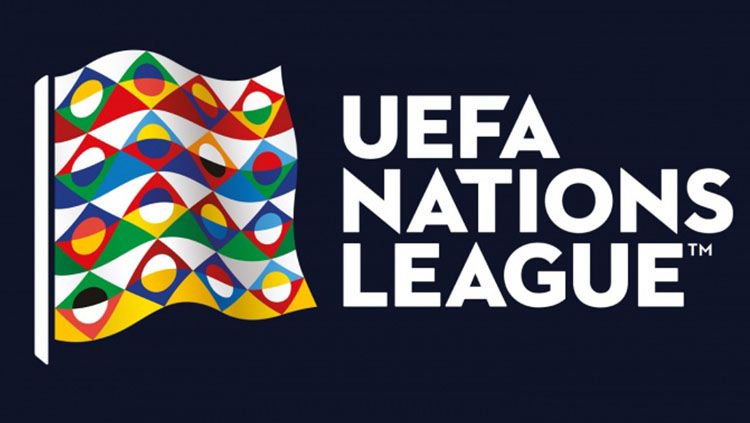 The UEFA Nations League finals are about to start, what can we expect from this new concept from the UEFA?

Four teams will be fighting for the very first Nations League title, which you can catch on several big screens in Indonesia.

The teams competing for the cup are; Portugal, Switzerland, The Netherlands, and England.

Portugal is always a contender to be aware of. The last tournament on their home turf in 2004, where they lost in the final against Greece. Since then, there has been a lot of change within Portuguese football.

Cristiano Ronaldo became the Best Player in the World 5 times, becoming a stunning player and stealing the show with his technical moves. He has turned into an outstanding, world-class, top goal scoring, machine, becoming a huge asset in the process of winning the Euros in 2016.

This brings me right to Portugal’s strongest point and also their weakest link. Playing with or without Ronaldo makes such a big difference. The impact of missing Ronaldo in a match – on club or national level – is clearly not a positive thing. This season Juventus had a harder time winning games without their superstar.
Every club that Ronaldo has played for went down, to an extent, after he left. He won the Champions League with Manchester United and after he left, they haven’t achieved the accolade again. Last season he left Real Madrid, and at this moment it is a mess over there.

Luckily for Portugal, he can’t switch nationalities. He loves to win trophies and especially one he hasn’t won yet – a Nations League title isn’t on his resume, yet.

After missing out in the Euros in 2016, and the World Cup in 2018, it seems that the Dutch national team is making a comeback. After the retirement of some legends such as Van Persie, Sneijder, Robben, and van der Vaart from the national team, a new generation of quality talent is coming up. Ronald Koeman made his selection of the new generation, even though Sneijder and Robin van Persie were still available for the national team.

The search for a new beginning, with the right balance, took a couple of months. Now, it seems the right mix has been found. There are experienced players, such as Van Dijk and Gini Wijnaldum who are both at Liverpool; Blind with Ajax; Memphis playing for Olympic Lyon; Babel at Fulham; Cilissen running out for FC Barcelona; and new talents such as De Ligt, De Jong, van de Beek at Ajax and Bergwijn who’s with PSV.

Head coach Ronald Koeman made some changes to the national team. He made players who had been labeled as troublemakers important. The central defenders are, at this moment, some of the best players on earth. Virgil van Dijk won the Best Player award in the Premier League and Mathijs de Ligt won the Golden Boy award, which means he is the best talent in the world.

Of course, they have the playmaker Frenkie de Jong, who was described by World Cup winner Antoinne Griezmann as the best player he had ever played against. I think they are the outsiders in these finals. No one expected them to be in Portugal to play for the Nations League title. They have some internationally known stars like Xhaka at Arsenal and Shaqiri playing for Liverpool.

What is important to know, is that the Swiss team is building something. In the last few years, they have invested a lot of money and effort into youth development, which is already producing great results. The national youth teams are now playing in the top flight of Europe. Even taking into account the squad that has already qualified for the finals now, there might be more to expect the next upcoming years.

Head coach Gareth Southgate has been key to the results of England for the last couple of years. When he started as the head coach of England, he changed things up, just like Koeman at The Netherlands. Most interesting is the approach to the style of playing. Southgate is open minded and took examples of Guardiola, and now Pochettino and Klopp.

Why was this important for English football?
Rewind to the last World Cup, where England achieved a well-deserved 4th place. Most of the key players in that squad were from Manchester City and Tottenham Hotspur. I believe this shows the intelligence of Southgate and the influence of Guardiola in international football.

It is a brave thing of Southgate – to choose a tactic that his key players are comfortable with, since they have to deal with those roles on a daily basis at their club.

In addition to that, Southgate is not afraid of bringing in young talents such as Alexander-Arnold from Liverpool, Sancho at Borussia Dortmund, and Rice playing at West Ham United into it.

This is always the most difficult part, because in football you will never know. The best, and most recent, example of this was the semi-finals of the Champions’ League.

But if I have to choose, I will go for The Netherlands.
During the semi-finals, I believe that Portugal will beat Switzerland and The Netherlands will beat England. The Dutch against the English will be a battle that will be decided on the small details. Similar squad, a similar approach to tactics, and quality wise not much difference between both sides. My prediction is that The Netherlands will win that battle and will also defeat Portugal in the final.

The difference that will decide the final is that the best team will win and not the best group of individuals.