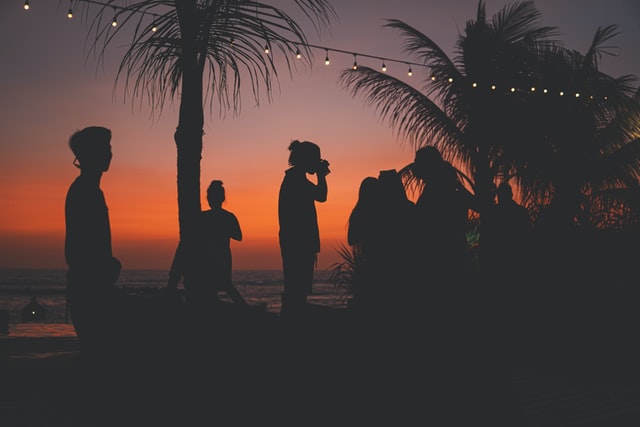 A video that showed some tourists in Bali who held a party at a villa, despite restrictions on mass gatherings, has emerged. Those in the video have since been instructed by the governor.

The video comprises a collage of Instagram stories and is widely circulating on social media. It shows a large group of tourists gathering on the night of Sunday 12th April. The private event was in celebration of a 21-year-old Egyptian’s birthday at 8pm local time.

Roby said that the tourist has been visiting Bali Bali since January 2020. The young Egyptian tourist knew there was a rule of physical distancing because of the coronavirus outbreak, but still wanted to celebrate his birthday by inviting over some of his companions. But then, that one friend invited a number of people via WhatsApp groups, leading to about 15 friends of this man’s friend coming to join the birthday event.

The tourist in question cannot be legally punished because there is no legal basis for this matter. The Badung police could only question both the tourist and the villa’s managers about the private event and request they don’t repeat any festivities for the time being.

“We could only remind them to stop mass gatherings like parties. We can’t disband them because the event itself is already over,” added Roby. Meanwhile, all entertainment venues in Badung, Bali have been closed to prevent the spread of COVID-19.