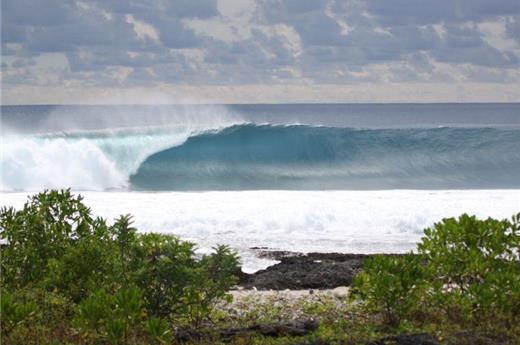 According to data and information collected by the Tourism Crisis Centre (TCC) of the Meteorology, Climatology and Geophysics Agency (BMKG), travellers are advised to stay alert. The team has issued warnings about bad weather and high waves in most parts of Indonesia.

“The BMKG has issued warnings about high waves from Dec. 22 to 29 in several beach areas in Indonesia. Citizens and travellers should pay attention to this warning,” the head of the TCC, Guntur Sakti, told Kompas.com on Wednesday.

The agency states that waves from 1.25 to 2.5 metres high are predicted to occur in the waters north of Sabang, from Sabang to Banda Aceh, west of Aceh, west of the Simeulue Islands to Mentawai Islands, in the waters off Enggano and Bengkulu, west of Lampung, in the Indian Ocean on the west coast of Sumatra and in the southern part of the Sunda Strait.

“Residents and travellers are advised to stay at least one kilometre away from the beach. Better yet, spend the holidays in places other than beaches and make sure to stay updated with weather information from the BMKG’s social media or mobile app,” said Guntur.

Furthermore, high waves may possibly occur at the southern waters off Java to Sumba Island, the Bali Strait, Lombok Strait, southern Alas Strait, Sawu Island, Rote Island, Kupang, in the Timor Sea south of Nusa Tenggara, in the Sawu Sea to the Ombai Strait, in the southern waters off Flores, in the Indian Ocean south of Java to East Nusa Tenggara and in the northern Natuna Sea.

High waves could also occur in the waters south of the Sermata Islands to the Tanimbar Islands, the western Arafuru Sea, the Sulawesi Sea, northern Sulawesi, the Sangihe Islands and the Talaud Islands.