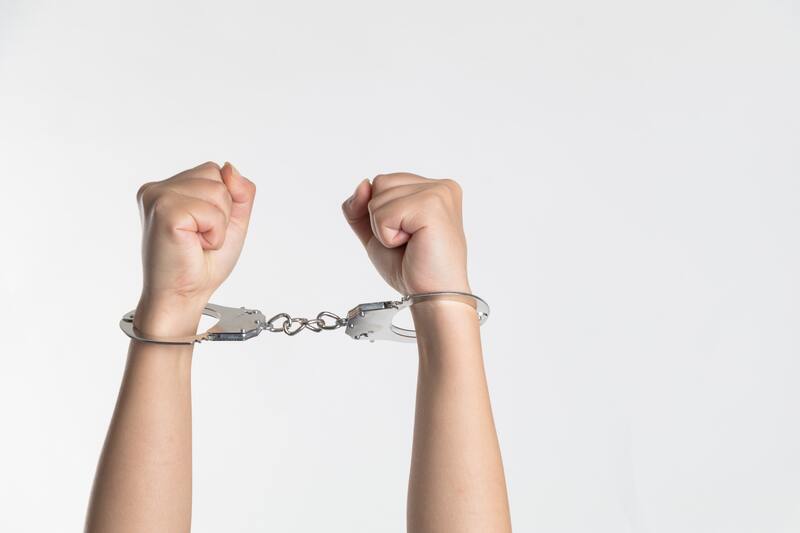 A Slovak fugitive being chased by Interpol, Stefan Durina, has been arrested at a villa in North Kuta, Bali.

He was detained by Bali Regional Police and is currently being held temporarily.

Durina is a Slovak fugitive with Interpol Red Notice status and is being chased by the Head of the National Central Bureau (NCB) of Prague, Czechia, for a tax evasion case.

Based on a report by the Head of the International Relations Division of POLRI, Inspector General Krishna Murti, the chronology of Durina’s arrest started on Wednesday, 30th November 2022, when Durina was detected in North Kuta, Bali.

On the next day, at 7am WITA, The police received information that Durina was living in the River villa, Jl. Canggu Padang Linjong, Canggu, North Kuta, Badung, Bali. The team headed to the location immediately.

Finally, Stefan Durina was confirmed to be at River villa at 10am. The police then arrested him.

“The subject of the Interpol Red Notice (IRN), Stefan Durina, was successfully arrested at 10am WITA in North Kuta,” said the Head of the International Relations Division of POLRI, Inspector General Krishna Murti to detikcom, on Thursday, 1st December 2022.

“Our personnel has coordinated with the head of the neighbourhood and took information from the Villa Beni’s security guard that the fugitive had rented the villa to be used as an office,” Murti added.

When shown a photo, the security guard confirmed that he knew Stefan Durina. Yet, when the police arrived at the villa, Durina was not there. Based on the information from the security guard, Durina only visited to the villa occasionally. He also did not live in the villa.

“The security guard said that Durina was connected to the office at Beni villa, but he did not come every day and was only present during ceremonial activities and did not live in the villa,” Murti explained.