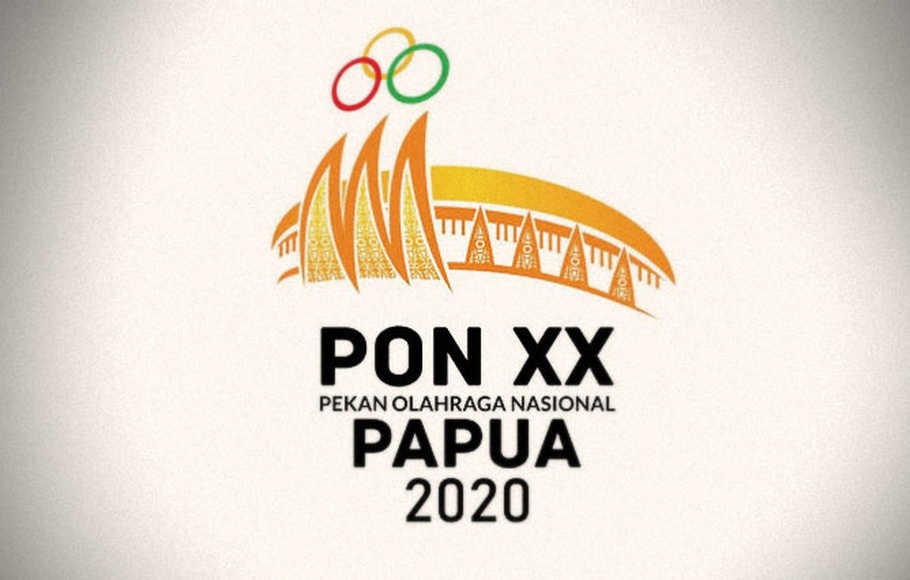 President Joko Widodo (Jokowi) is scheduled to open the sports event in Papua and review a number of arenas used in organising the event.

Spectators will be allowed to enter the stadium. It will operate at 25 percent of the capacity, allowing people to witness the opening ceremony of the sports event.

The opening is a milestone for national sports because it is the first time PON is being held in Papua. To commemorate the milestone, the organisers have also prepared an interesting program of arrangements so that they can make an impression on the hearts of the audience.

A number of local artists will take part in the opening ceremony such as legendary Papuan artist Edo Kondologit, Nowela Elizabeth Auparay, Trio Papua, the Cendrawasih University Gema Chandra Choir, Albert Fakdawer, and Papua Original. National artists, such as Tulus and Ruth Sahanaya, will also join in the opening celebrations.

Furthermore, attractions are also being prepared for later in the opening ceremony, including a fireworks display.

Get Fit for NYE!

Surabaya to be the Second Alcohol-free City in Indonesia