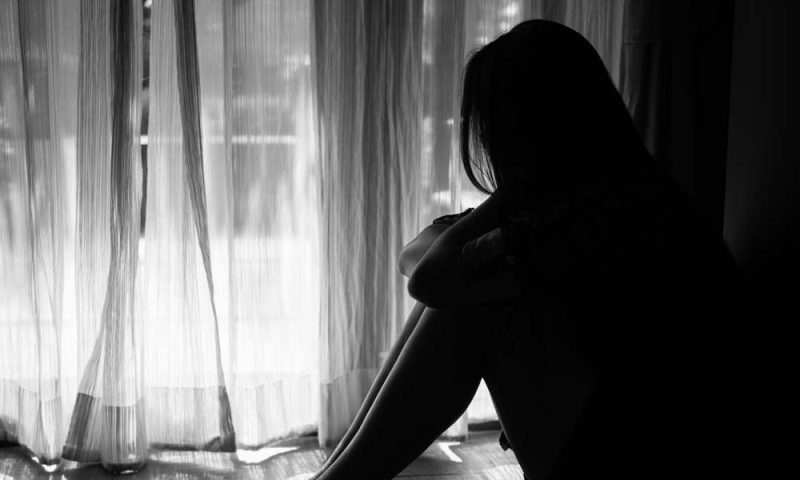 An Islamic teacher named Herry Wirawan has been sentenced to life in prison for the rape of 13 of his students.

The verdict was read by the panel of judges led by Yohanes Purnomo Suryo in a trial held at the Bandung District Court on Tuesday 15th February.

“To impose a sentence on the defendant, therefore, to life imprisonment,” said the judge.

Previously, the public prosecutor demanded that Wirawan be sentenced to death for raping dozens of his students, including forcefully impregnating some, who were later forced to give birth. The prosecutor also demanded an additional sentence of chemical castration for Wirawan.

A further penalty of Rp500 million has been imposed along with the obligation to pay restitution to the children of the victims, which totals to Rp330 million. Further, the court will confiscate the assets of a foundation belonging to Wirawan and disperse them to the victims for living expenses and the cost of bringing up their children.

Wirawan admitted all his actions towards his students. He also acknowledged that he had made a mistake in sexually harassing his students.

He asked for leniency from the judges because as a father, he must take care of and raise his child. The man, known as a holy Qur’an teacher, already has a wife and three children.

What Foreigners Need to Know About Background Checks in Indonesia