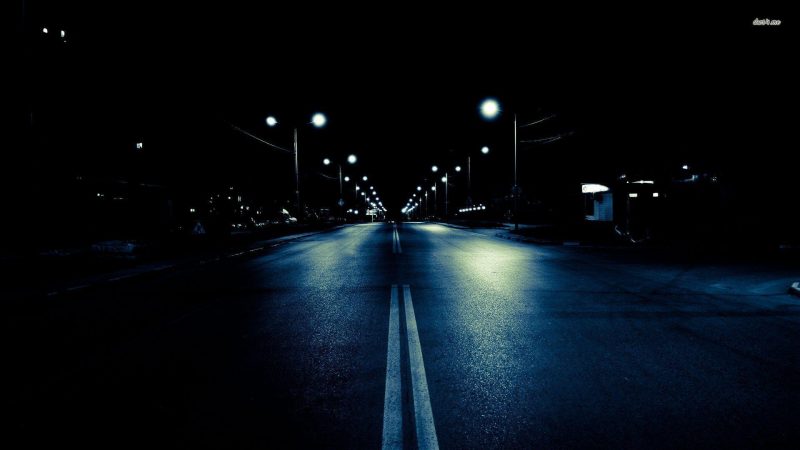 Jakarta is deemed one of the most dangerous major cities, after it was ranked 57 out of a total of 60 cities in a Safe Cities Index compiled by The Economist Intelligence Unit.

Jakarta was placed dead last in the previous Safe Cities Index in 2015, but its climb up the ladder was not exactly due to its own merits. The report notes that Jakarta was, “…pulled from the bottom by the addition of Karachi and other cities like Yangon and Dhaka,” which were not included in the 2015 list. In fact, Jakarta’s overall score in this year’s index was worse than the score it was given two years prior.

Sitting on the top of the list as the safest city in the world is Tokyo, which was also ranked first in 2015; followed by Singapore, Osaka, Toronto and Melbourne.

The bottom of the index is dominated by low-income Asian and Middle Eastern cities, and suggests a close link between security and wealth. However, the scores of high-income cities are also falling.

The report states, “While cities in developed economies dominate the top half of the index (with the lower half dominated by cities in poorer countries), of the 14 cities in high-income countries, the security scores of ten have fallen since 2015.”

Research Reveals More Than 100,000 Orangutans Killed in Borneo in 16 Years