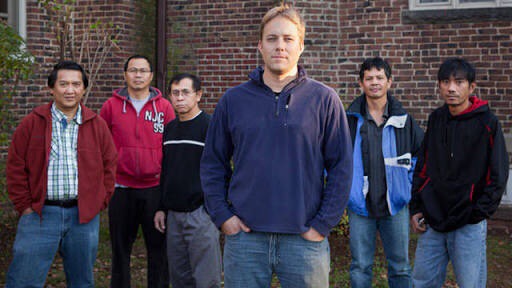 The fate of 47 deportation-bound Indonesian Christians in the US hangs in the balance as a judge handling the case is unsure how much longer she can delay the move by the Trump administration to send the group, deemed as illegal immigrants, back to their country.

The group fled deadly violence in Indonesia two decades ago and has since been living illegally in New Hampshire after they were given permission to live openly live in the state under an informal arrangement with the US Immigration and Customs Enforcement (ICE) officials. The deal required them to turn in their passports and appear for regular check-ins.

However, after 20 years of living in peace, they are now on the brink of being deported back to Indonesia after President Donald Trump ordered an end to the ICE exceptions, as part of his policy deport illegal immigrants in the country.

A case hearing in Boston federal court found that only one of the immigrants had a written record of the deal with the ICE. While this raised questions in court, Chief US District Judge Patti Saris said she would consider whether she had authority to give them a last chance to argue against deportation.

“This is a hard case. These are good and decent people who have stayed here with our blessing and were given work authority and haven’t violated the opinions we imposed on them,” Saris said, as quoted by Reuters.

The group of Indonesians were told in August, when they showed up for an ICE check-in, to prepare to leave the US, as President Trump looked to implement his campaign promise to deport millions of illegal immigrants.

Trump’s deportation policy has been criticized by advocates who sued ICE last month in an effort to stop the deportations. Saris has also ordered a temporary halt while she determines whether she has authority to intervene in the matter as. U.S. immigration matters are usually handled by the executive branch.