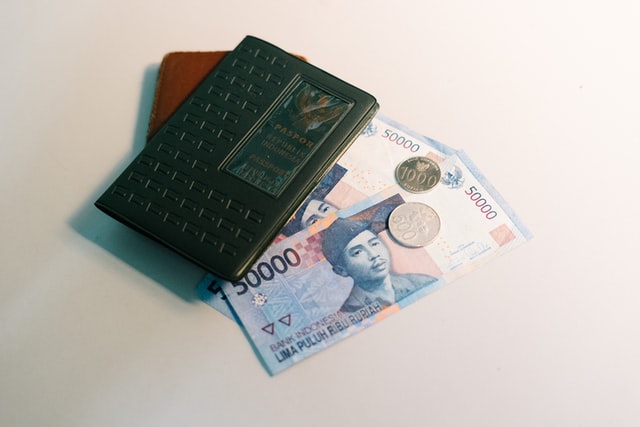 According to Airlangga Hartarto, the Minister of Coordinating Economic Affairs, the Indonesian government has spent approximately Rp 237 trillion during the COVID-19 outbreak.

This represents approximately 34.1% of the Rp 695.2 trillion budget that was allocated. The funds for economic stimulus are to be spent on healthcare, social programmes and economic recovery.

On Monday 14th September, Hartarto declared that the government is to expand aid programmes until December in order to increase consumer spending. To boost budget absorption, the government is to prepare further operations. This includes buying products from MSMEs, vouchers, grants, and expansion of different sectors.

“Budget disbursement has increased significantly from the first half of the year to now,” Hartarto noted, declaring that there had been a 30.9% increase in monthly spending.

Despite this, the government is currently struggling to revive the economy. In the second quarter of this year, the economy shrunk by 5.32% and it is expected to shrink further. GDP is projected to contract by as much as 1.1% this year.