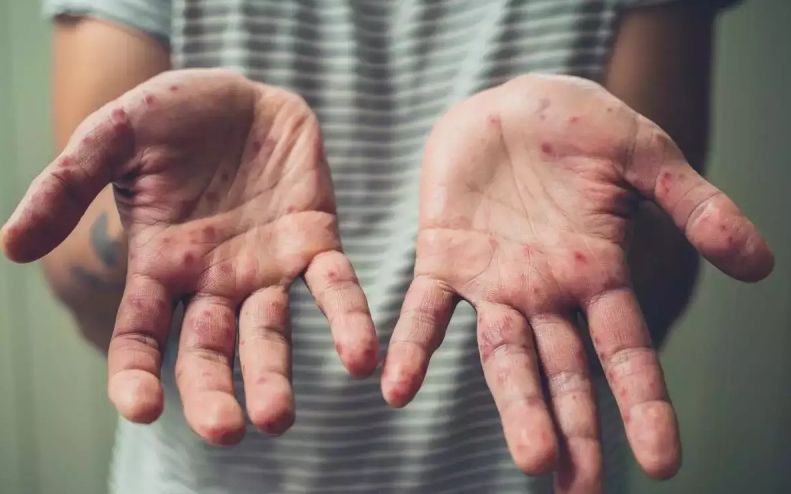 Monkeypox has been found in Indonesia. The current outbreak, which was initially identified in Africa, was reported to have infected a 27-year-old man from Jakarta who had a history of travelling abroad.

“This patient was in direct contact with monkeypox whilst travelling,” said Health Ministry spokesman Mohammad Syahril, as quoted on Monday 22nd August 2022.

Syahril himself did not discuss in detail the travel history of the monkeypox patient. Until now, there have been 89 countries in various parts of the world that have identified the existence of monkeypox.

Based on these findings, the government confirmed that it had made various preparations to procure vaccinations for monkeypox victims. There are at least 10,000 vaccines prepared.

“These 10,000 vaccines will be given to those suffering from monkeypox who are incubating and to those who have been in close contact,” he added.

Monkeypox is a rare disease triggered by the monkeypox virus. The illness usually begins with flu-like symptoms, including fever, headache, muscle aches, chills, fatigue, and swollen lymph nodes. These symptoms then develop into a painful rash that can spread throughout the body.

The WHO has also declared monkeypox a global emergency. With monkeypox declared a state of emergency, this means that the WHO now views the outbreak as a significant threat to global health.