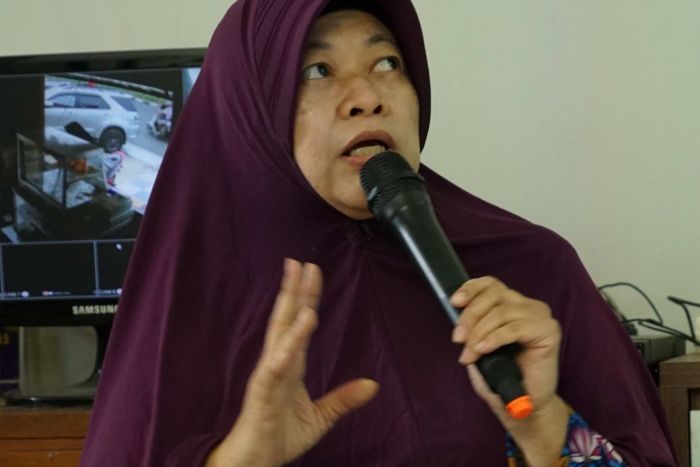 Indonesia’s fight against a diphtheria outbreak is reportedly being undermined by some Islamic alternative health practitioners who claim vaccinations are in violation of Islamic laws.

The resistance against diphtheria vaccination comes from a long-held view by some Muslim groups that vaccinations are haram (forbidden) because they contain pig and/or dog enzymes.

“I am not convinced that the diseases can be prevented with vaccination, most of the case the vaccines are doing harm to them, that is a fact,” said anti-vaccination campaigner Dewi Hestyawati, who calls herself a Holistic Islam Health Activist, as quoted by abc.net.au.

She said that people would be better off following the Islamic way of warding off such diseases through diet and alternative therapies.

“The Prophet shows us that immunization should come from the regular daily consumption of healthy substances: honey, herbs, olive oil; dates and goat’s milk. If we don’t follow that, we can be easily infected with diseases,” she said.

The controversy surrounding vaccines dates back to 2010 when the Indonesia Ulema Council (MUI) declared meningitis vaccines to be haram.

Indonesia has been hit by a diphtheria outbreak that’s infected hundreds and killed 44 people to date. Around five new cases of diphtheria are being reported each day.

For other vaccination efforts in the region, click here.