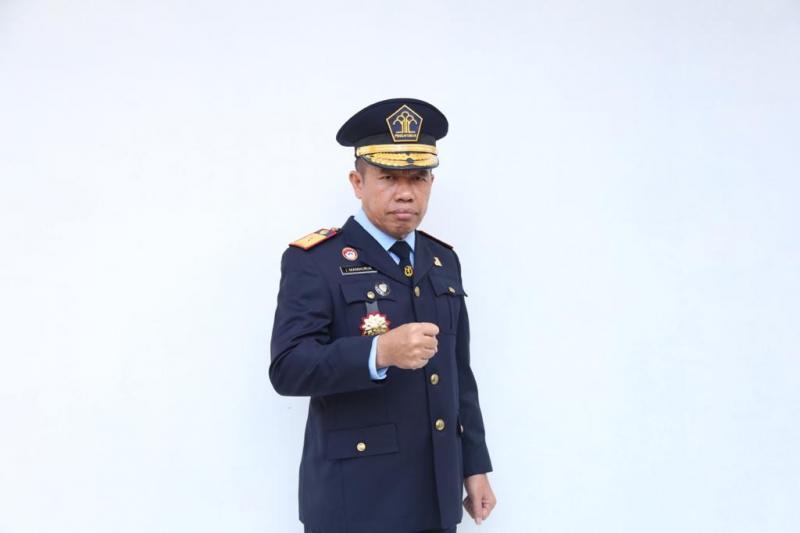 The Head of the Regional Office of Bali’s Law and Human Rights Ministry, Jamaruli Manihuruk, has said that his team will immediately deport foreigners who do not obey health protocols in Bali during the emergency PPKM period.

“We will take firm action, namely immigration administration action in the form of deportation,” said Jamaruli.

He explained that the policy was in accordance with Article 75 of law number 6 of 2011 concerning immigration. The regulation states that immigration can take administrative action against foreigners in Indonesia that endanger security and public order or do not comply with statutory rules.

“Previously, we were still taking quite soft actions, but now we emphasise that we are not thinking about being soft again because this is an emergency,” he added.

The policy, he said, was also in accordance with the direction of the Coordinating Minister for Maritime Affairs and Investment, Luhut Binsar Panjaitan, and the Bali Governor, Wayan Koster.

Previously, the Bali government was imposing fines of Rp1 million for foreigners who violated the health protocol to prevent COVID-19. If the violation was repeated for the second time, the foreigner would then have been deported. However, the Law and Human Rights Ministry has removed the fine.

“There is no warning for that. As I said earlier, those who are dangerous should be suspected of endangering both security and order or violating laws and regulations. We will be firm, thus immediately deport,” he added.