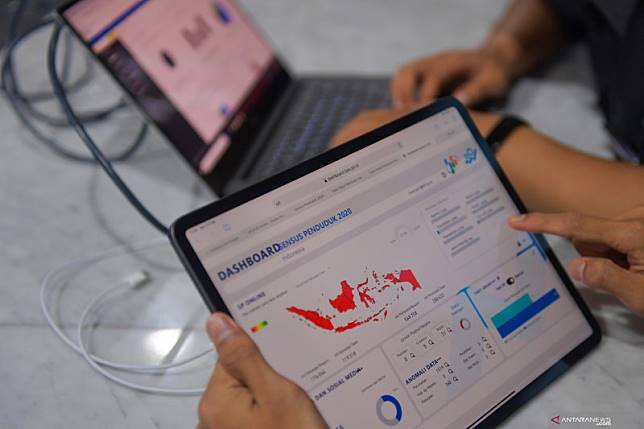 The Central Statistics Agency (BPS) will start to implement an online census from 2020. This will be the first time in Indonesia’s history that the data of citizens will be collected online. Citizens now can fill out their own data through the internet. So far, there have already been 568,000 responders.

BPS states that the online census is being implemented to make data collection of the population more efficient and to minimise errors when keeping records of the data. Previously the data had been collected manually using a door-to-door system. The online census system will also be more cost-effective and save the government, stated the head of BPS, Suhariyanto.

The first phase has already been implemented on 15th February and will continue until 30th March, with the second phase starting in July 2020. However, Ekonom Centre of Reform on Economics (Core) Indonesia’s Yusuf Rendy Manilet, explained that the system should be improved in terms of technical capabilities because not all citizens in Indonesia have easy access to the internet, thus it may not be efficient in some regions.

However, according to Enny from the Ekonom Institute for Development of Economics and Finance (Indef), although it will save budget to make use of an online census, it won’t be that significant since BPS still needs to spend money to send employees to remote areas to gather data.