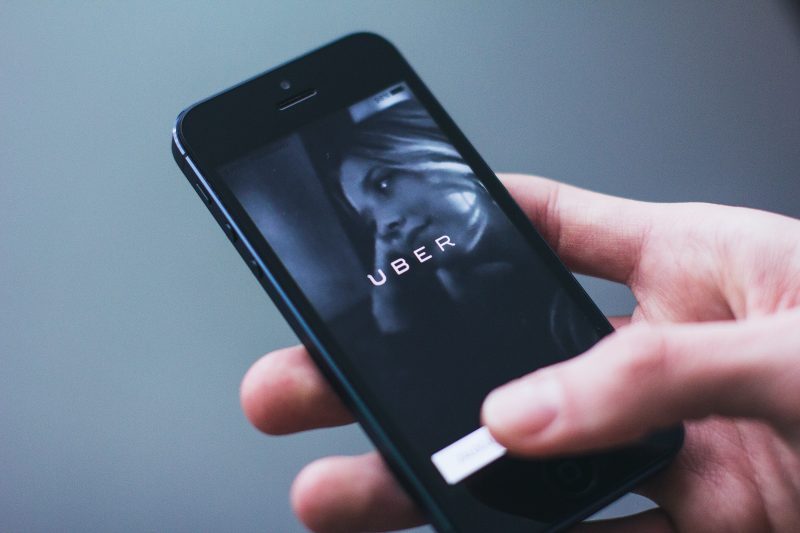 The ongoing dispute between online ridesharing apps, like Uber and Grab, has come to an end after a Supreme Court ruling lifted a government regulation aimed at curbing growth and supporting existing public transport.

The app services, particularly Uber and Grab’s taxi-like service GrabCar, have faced criticisms, protests and even violence from drivers of existing transport services, like taxi and traditional ojek, or motorcycle, drivers, since they were introduced to Indonesia in recent year.

In an effort to resolve these disputes and curb rapid growth which threatened the business of existing services – according to taxi owners and drivers – the Transportation Ministry introduced regulations which required the newcomers to raise fares, meet vehicle standards and register businesses.

App drivers filed a judicial review of the regulation in May, with the Supreme Court last week finding 14 essential articles of the regulation were legally contradictory to both the small and medium enterprise law and the transport law, according to reports from local media.

The finding means fares can be set by the apps, not government standards, and vehicles no longer need to be registered to a commercial body, meaning drivers can use their own private vehicles.

News portal Detik reported the ruling judges sided with technology, saying the apps are the natural progress of innovation and the free market.

The Transport Ministry has until November 1 to comply with the decision, with Transport Minister Budi Karya Sumadi already tipping the government would consider its options.