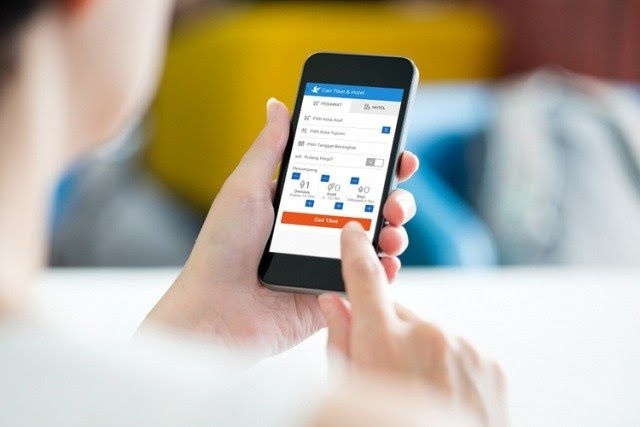 Traveloka, one of Indonesia’s four unicorn startups, has expanded its services to Australia. On Wednesday, the company announced that Australians are now able to access their online travel-booking services via mobile app. The Traveloka smartphone application and website also allows users to book flights, hotel accommodation, airport transfers, entertainment and other utility services in Australia.

Over the last few years, Traveloka has managed to spread its wings to customers from Singapore, Thailand, Vietnam and Malaysia. “Today we are thrilled to be able to add new countries outside Southeast Asia. In general, Australia is a country that has better infrastructure in terms of internet connectivity, payment options and adoption,” says Yady Guitana, head of global partnerships at Traveloka.

As one of the co-branding partners of the government’s Wonderful Indonesia tourism promotion program, Traveloka aims help the country reach its target of 20 million overseas visitors in 2019. The start-up’s expansion to Australia is expected to largely contribute to the program.

According to Statista.com, Indonesia ranked second after New Zealand in 2018 as the destination of choice for Australian tourists. The Indonesia’s Central Statistics Agency (BPS) estimated that 1.3 million Australian tourists visited Indonesia in 2018. The figure is expected to increase to 1.5 million this year.

PSBB Transition May Be Stopped