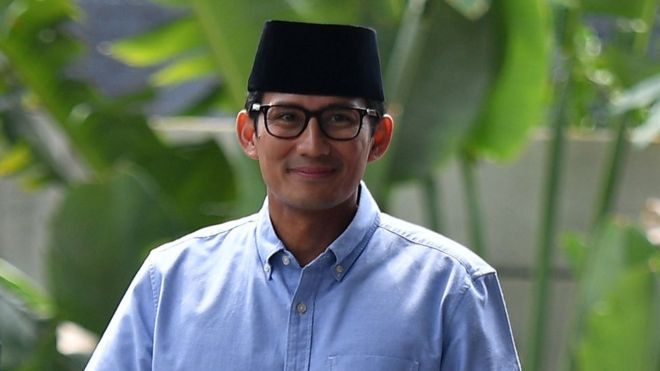 Prabowo Subianto’s running mate in the 2019 presidential election, Sandiaga Uno, claims that he has enough evidence for fraud and manipulation in last month’s election.

Sandi claims he has gathered proof after visiting different provinces over the last 10 days.

“Pak Prabowo asked me to report the findings during my 10-day visit to a number of volunteers and coalition parties,” Sandi said. He further elaborated that the so-called evidence will be presented in a press conference, which will be held today by Prabowo’s campaign team (BPN) at Hotel Grand Shahid Jaya, Central Jakarta.

The BPN also claims that they will expose the alleged fraud by the General Elections Commission (KPU) regarding the real-count information system (Situng). The team claims that Sandiaga has received reports from the public about systematic vote manipulation, even before the elections were held last month. Their findings have also been handed to the Elections Supervisory Board (Bawaslu) and the Indonesian authorities for further investigation.