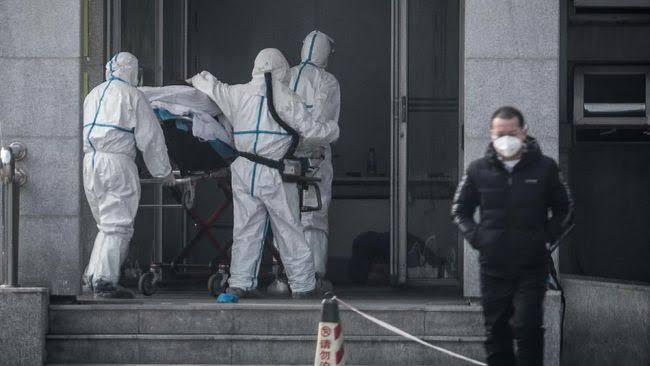 The corona virus first appeared in the city of Wuhan, China, in December 2019

The Ministry of Health of Indonesia has said that it has sent a notification asking the authorities to raise awareness of coronavirus at all national entrance point, including by air, sea, and land.

The act aims to respond to the increasing number of cases of disease due to coronavirus reported by the Chinese government.

The virus first appeared in the city of Wuhan, China, last December. Up to now, the total number of cases that have been confirmed exceeds 200 patients, including three deaths from this respiratory disease.

The Ministry of Health also requested an increase in preparedness of the health service authorities and hospitals in dealing with the possibility of the disease being transmitted to Indonesia.

Anung Sugihantono, Director General of Disease Prevention and Control at the Ministry of Health, said that body temperature scanners, or thermal scanners, at entry points for foreign migrants were being reactivated to detect symptoms of the virus. “Because one of the symptoms is high temperature, respiratory distress, the earliest one that can be detected is by using a thermal scan,” Anung said.

In response to this, Anung explained more attention would be given at airports that have direct flights from China. HeHe also stated that currently there are travel advisories related to travel to China, but this has not reached the level of travel warnings.

Anas Ma’ruf, Head of the Soekarno Hatta Port Health Office, confirmed that his party had implemented the recommendations from the Ministry of Health. He added that the entrances to Indonesia totalled 135, including 35 international airports.

“Our officers are also updated with information and trained, so there is preparedness,” said Anas. Until now, Anas has not found people who were caught by temperature scanners that lead to diseases caused by the corona virus.