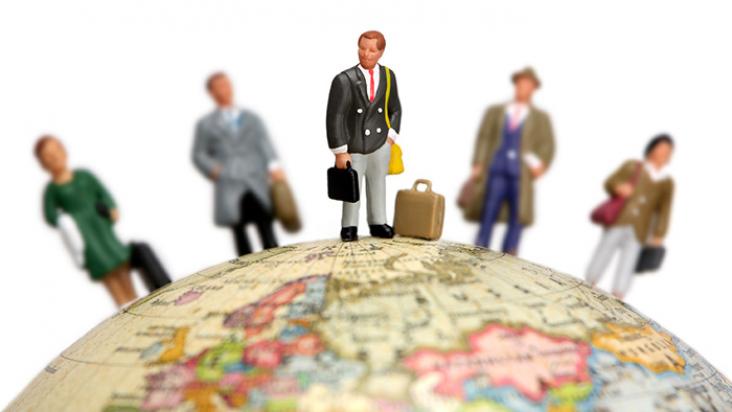 The Expat Explorer Survey, commissioned by HSBC Expat and conducted by YouGov, asked nearly 28,000 expats in 159 countries about the job opportunities in the cities where they currently live. A city had to have 90 expat respondents to be included in the analysis.

The results concluded that on average, 25 percent of expats believe there are fantastic job opportunities in the city that they live in.

Business Insider has listed the top 27 cities for expats to work in 2018 using the survey results. Jakarta is on 20th place, with 18 percent of its expats saying the city offers fantastic job opportunities. The Indonesian capital places just behind Sao Paolo, Brazil.

Below is the full list of the top 27 cities with the best expat job opportunities: