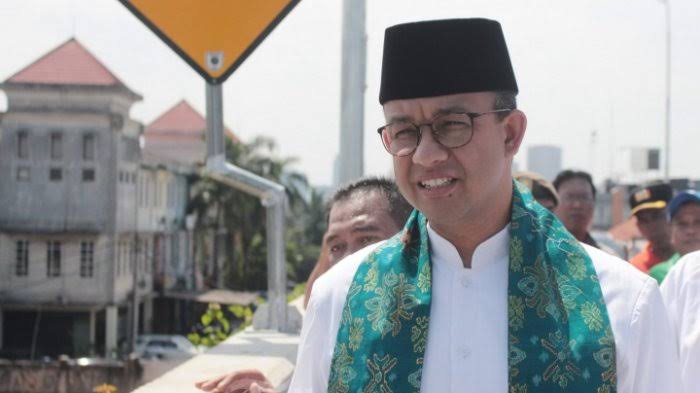 The Islamic Defenders Front (FPI) has urged Jakarta’s governor Anies Baswedan to reconsider his decision to award one of the city’s nightclubs a permit for the electronic music festival, Djakarta Warehouse Project (DWP).

FPI chairman, Ahmad Shobri Lubis, is urging Anies to consult with Muslim community leaders regarding future policies. “This will also enable the development of tourism that is friendly to religious people; halal tourism, cultural diversity, and historical tours. All of which are potentially plentiful in Jakarta,” said Shobri.

Other than suggesting the governor consult religious leaders, he said FPI is highly against the Jakarta administration’s decisions that are giving “the wrong message” to members of the public. He urged the governor to revoke the permits of night club businesses altogether, which he deemed a hub of indecency, and stop giving awards to such places in the future.

Previously, the Colosseum Club 1001 located in West Jakarta was awarded the Adikarya Wisata 2019, which has been held since 1991 and is awarded every two years. The reason the award was made by the Jakarta administration was in recognition of the nightclub’s drug-free environment following several official observations.