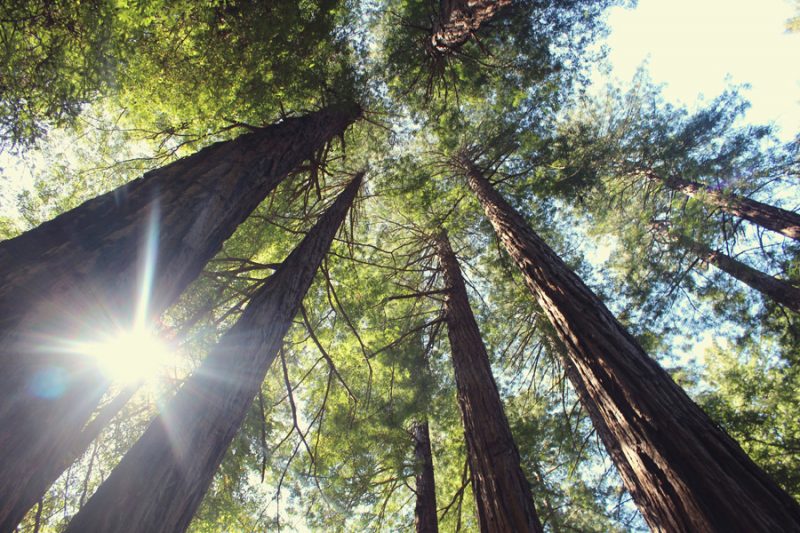 Denmark’s Ambassador to Indonesia Casper Klynge explained that the funding will help strengthen management of the Forest of Hope (Hutan Harapan) in Jambi. This is the third time the Danish government has granted funds for use on the forest’s restoration programme.

Denmark has been supporting the preservation of Jambi’s Hutan Harapan since 2011, with funding assistance now reaching an estimated US$10 million. Founded in 2008, the Forest of Hope is the country’s first Ecosystem Restoration Concession (ERC) programme.

The signing took place right at the heart of Hutan Harapan on Tuesday, September 27. Minister of Environment and Forestry Siti Nurbaya witnessed the signing, along with government officials of the Jambi Province. 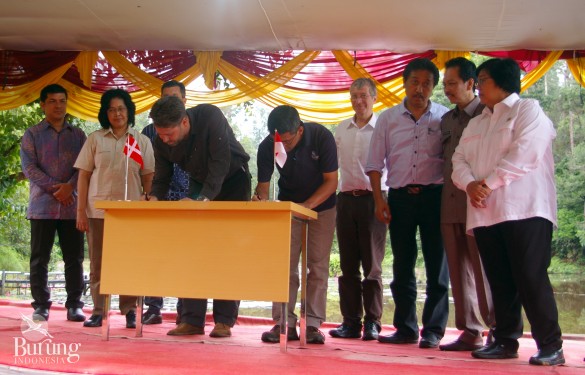 Klynge said in a statement that encroachment continues to threaten the Hutan Harapan local community’s livelihood and biodiversity. He said that while the complicated challenge cannot be fixed overnight, he was glad to see Indonesia and Denmark working together on the project, which has so far managed to protect the virgin rainforest.

The ambassador added that the Forest of Hope aims to serve as the pioneer forest that will set the standards for sustainable forestry and provide a model structure for other endangered forests across the archipelago.

Nurbaya announced that the project is turning out to be a success, despite some parts of the forests having suffered devastating fires recently. She remains confident that outside parties can learn from Hutan Harapan’s example of establishing cooperation between the project management and local communities.

Nurbaya said she values Indonesia’s cooperation with the Danish government. Denmark’s funding agreement with the nation encourages sustainable forest management and largely reduces the local communities’ use of forest land for subsistence.

The Indonesian government has allocated over 1.6 million hectares on its ERC development plans. As its name suggests, Hutan Harapan is also ‘hopeful’ about attracting foreign investors to help build industries related to environmental sustainability in Indonesia.