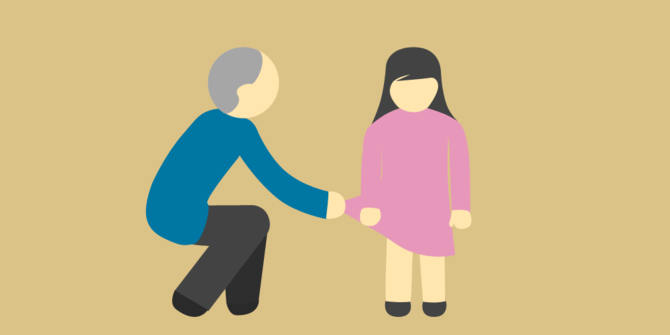 An orphanage director who has allegedly sexually abused children under his care for years, is currently being investigated by the police in Bali’s Buleleng regency.

Buleleng’s Community Development Supervisory Board, Gede Anggastia, has revealed that the orphanage director, who goes by his initials KP, has abused multiple victims over many years.

“We received reports that he targets teenaged orphans, who he will force himself on. Most of these children are afraid because the orphanage is where they live, how they survive, and get schooling,” Gede added.

Several orphans are known to have left the orphanage after years of sexual abuse. Very recently, a few have spoken up and reported the incident to the police.

Iptu Gede Sumarjaya, Buleleng Police Spokesman confirmed that they have received reports of sexual abuse at the orphanage. Members of the Women and Children Protection Unit (PPA) are also collecting evidence about the case, especially testimonies from the victims.

“We are collecting evidence right now, and a psychologist is accompanying the victims to ensure that they won’t be further traumatised,” Sumarjaya explained.

Jawa Post has reported that one of the victims is currently seeking help due to psychological trauma. KP had reportedly sexually assaulted her late in the evenings when the other kids were asleep. The girl had maintained silence due to fear.

“The victim was afraid of being kicked out, fearful of the threat. The orphanage director has been doing this lecherous act for years,” Gede told Jawa Post.

See: Advocates Push for Rape Definition to Include Same-Sex Abuse