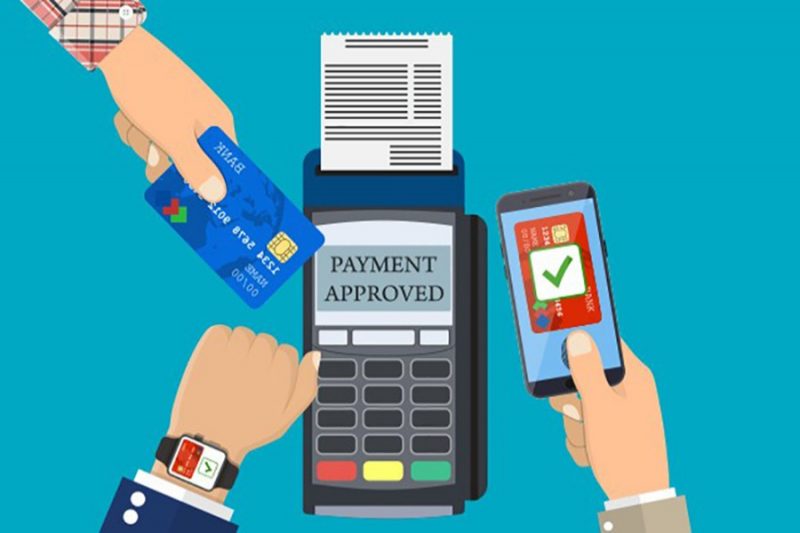 This study takes an in-depth look at payment methods of different countries around the world to find where the unbanked population is the largest.

Take a look below to see the highest unbanked population:

The pandemic is one of the causes to accelerate our journey into a cashless society at an alarming rate as shops opt for card usage over cash. But not everyone is ready to let go of cash transactions completely.

For instance, Romania has been named the country most reliant on cash with 78 percent of all payments still being made with cash. Then there’s Morocco, which has the highest unbanked population size with over 25.8 million residents not owning a bank account. Meanwhile, in the UK, cash usage is on the decline and is forecasted to hit 0% in just five years – as soon as 2026.

Merchant Machine also indicated different countries around the world where physical cash still takes precedence despite the increasing popularity of digital payment wallets such as Apple Pay and PayPal.

The Top 10 Countries Most Reliant on Cash

“Many people are still making paper transactions despite the decline of cash machines available. Therefore, it’s important to consider those who feel uncomfortable with digital payments platforms as we move further and further away from cash,” said Founder of Merchant Machine, Ian Wright.

The World’s Most Popular Digital Wallets

Digital Wallets also referred to as e-wallets allow users to make cashless payments via a wearable device such as a smartwatch or their mobile phone.

Over the years, digital wallets have increasingly seen a rise in popularity and the COVID-19 pandemic has only helped accelerate this. In 2013, Alipay overtook PayPal as the world’s largest mobile payment platform and they have not slowed down since as the digital wallet now has over 1 billion active users.

Here are the top five:

According to the findings of the 2019 survey by Deutsche Bank Research, the UK’s contactless payments was favoured over other methods of payments for weekly in-store purchases.

Young millennials were found to be the primary users of mobile payments apps in 2019 with 41 percent of them stating that they had switched to apps for payments. Senior millennials were another group of avid payments by app users with 38 percent of them choosing to switch to a mobile app for payments, followed by Gen Xers (14 percent) and then Baby boomers (5 percent).

However, this trend towards a cashless society is not something desired by all. The same report by Access to Cash found that 47 percent of the UK said that they would find it problematic if there was no cash. A further 17 percent stated that they were unsure of how they cope or if they would be able to cope at all.

“The decline of cash usage around the world represents the increase in payment technologies and the changing attitudes in both consumer and businesses. However, this study shows that not all countries are ready to make the full move towards a cashless society,” concluded Ian.