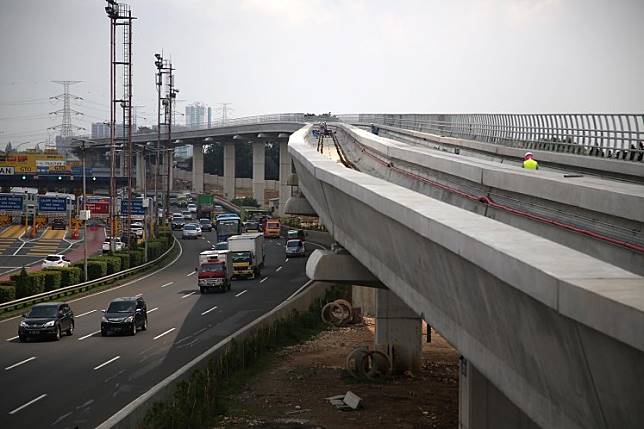 Bogor city’s administration is currently coordinating with a French company to research the possibility of operating trams in the city, following the integration of the Light Rapid Transit (LRT) with Baranangsiang terminal.

“Tram, that is granted by the Netherlands, in Bogor City among others, can be used as tourist transportation and as a connecting transport from LRT,” he said.

See: Hiking the Hills Around Bogor