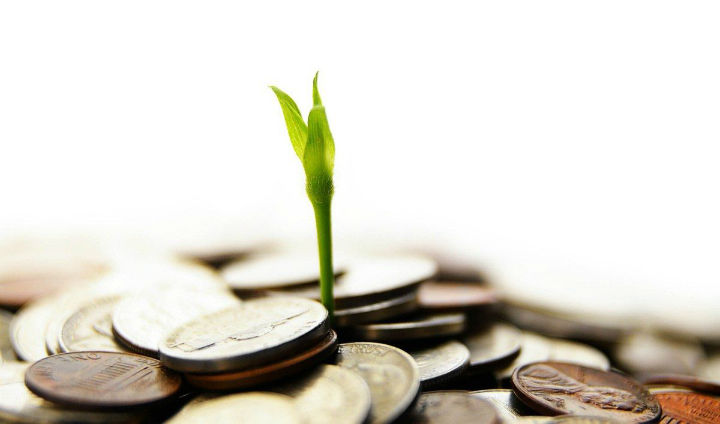 Standard & Poor’s (S&P) increased Indonesia’s sovereign credit rating from BB+ to BBB- with a stable outlook on May 19. Moody’s gave Indonesia a rating of Baa3 with a positive outlook in February, while Fitch Ratings in December granted a BBB- with positive outlook.

Thomas Lembong, Head of Indonesia’s Investment Coordinating Board, said that in order for a country to receive an accurate rating, agencies must consider a variety of factors, such as economic fundamentals, monetary and financial conditions, fiscal resilience and institutional power, including structural reforms.

“Formulating the strategy to maintain national economic growth momentum will be one of the three topics we will (focusing on). This year, the government targets economic growth to reach around 5.1- percent to 5.3 percent,” said Lembong, as quoted by Okezone.

He noted the nation’s economy has significantly grown within recent years.

“Between 2004 and 2014, the World Bank recorded Indonesia’s Gross Domestic Product had grown from US$256.8 billion to US$890.5 billion. In other words, it has grown 3.5 times higher within ten years. In this period of time, only during the Joko Widodo’s presidency, Indonesia has finally achieved investment grade from S&P,” Lembong said.

The investment head added that improvements to macro, fiscal and monetary conditions have also prompted the positive response by the rating agencies. Lembong is optimistic the national positive economic trend has been created by Jokowi’s government, which is on track to achieving 5.4 to 6.1 percent economic growth by 2018.

“To achieve the target, this year’s investment realisation target is Rp.678 trillion (US$50.89 billion). As to next year, it will be growing 17 percent to Rp.795 trillion (US$59.67 billion). This, of course, will require extra hard work,” Lembong said.

According to S&P, the agency appreciated Indonesia’s realistic budget management and the success of the tax amnesty programme. The tax amnesty has increased state revenue more than US$11 billion, which can be allocated for national and infrastructure development. Furthermore, S&P also believes that Indonesia’s economy is supported by strong export rebound and consumer spending.

What You See Is What You Get!