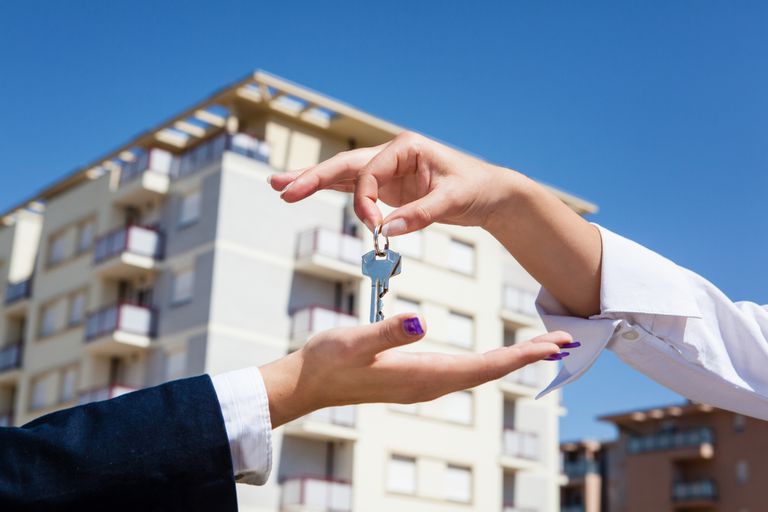 The Indonesian government is set to propose a new provision in a land bill that will allow foreigners to own properties under the right-to-build category (HGB).

Under the 1960 Land Law–still currently in effect–foreigners can only obtain property under the right-to-use category. The law can be changed by the government through a provision in the land bill, but it would need to be approved by the House of Representatives before it is implemented.

“In the bill, the government proposes several changes, including to allow foreigners to have apartments, whose construction licenses are in the form of HGB,” Agrarian and Spatial Minister Sofyan Djalil said in Jakarta on Wednesday as reported by kontan.co.id.

Under President Joko Widodo, the government has made slight regulatory changes to ease the property ownership restriction for foreigners. In early 2016, the government introduced a policy that allowed foreigners who work or live in Indonesia to own a house under the right-of-use title for a total period of 80 years, subject to tenure renewal processes. The regulation followed a similar regulation on apartment ownership for foreigners enacted in 2015.

The current government wants to ease the restriction on foreign ownership of Indonesian property governed by the “sacred” 1960 Land Law–something previous governments have not done. President Widodo hopes that the opening of the property market to foreign buyers will boost Indonesia’s property industry’s competitiveness against regional counterparts. However, its policies so far have not done much to encourage foreigners to purchase property in Indonesia.

Featured image by The Balance.