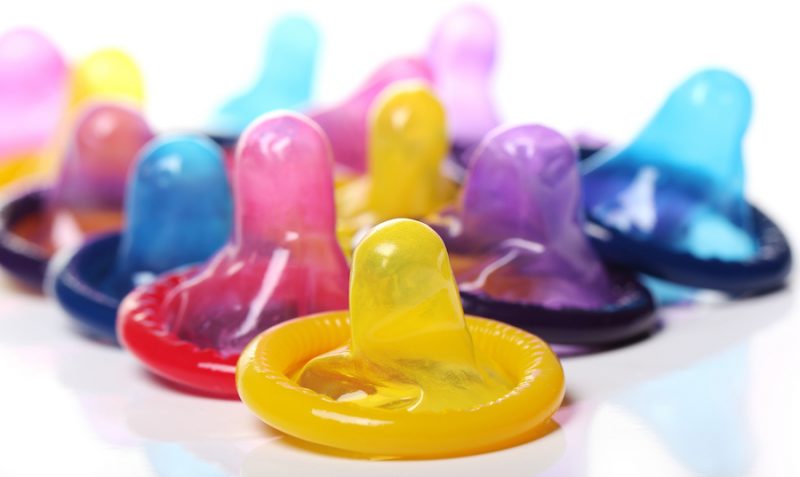 Intimacy e-commerce platform AsmaraKu aims to be the go-to purveyor of romance, health and wellness products in Indonesia.

With a population approaching 260 million, Indonesia is undeniably a place where people are having sex. In fact, baby product e-commerce sites like Bilna (which merged with Ardent Capital’s Moxy some time ago to become an everything e-store for women) came into existence partly because each year Indonesia produces a number of babies that is roughly the same size as Singapore’s population.

So for every person you see in the world’s largest archipelago (or anywhere, really), two other people had to dim the lights and turn on Barry White to create them. In terms of consumer products needed for the occasion – or products needed to prevent pregnancy for that matter – Indonesia represents a large retail opportunity.

For buying flowers and gifts, people in Indonesia have never been shy. But even though products like condoms and lubricant are sold near the counter at Hypermart and Giant, culturally speaking, locals would rather not have the clerk or fellow shoppers see them buy those items. It’s an idiosyncrasy that likely comes with a predominantly Muslim and conservative population. What if someone I know sees me?

Enter AsmaraKu (the local word for ‘My Love’), Indonesia’s e-commerce site that deals with intimacy and romance products, but also offers health and beauty items. Currently on the site, you can find a range of goods like sexy women’s lingerie, bras, corsets, flattering underwear for men, condoms and lube. But also things like flower bouquets, perfume for men and women, face cleansers, body and hair products, fertility supplements and essentially anything you could think of related to romance.

The site launched in mid-2014 and was co-founded by local entrepreneurs Grace Natalia and William Tunggaldjaja, both former managers at Rocket Internet and Lazada Indonesia. Today, AsmaraKu claims to be the biggest romantic e-store in Indonesia.

In the past, Natalia says she wanted to build AsmaraKu as a result of her own personal experience buying condoms and lubricants as bachelorette party gifts. In a previous interview I did with her for Tech in Asia, Natalia said,

“I experienced first-hand the stares from sales promotion girls and other customers as I stood browsing the sexual wellness aisles, not to mention the lack of information I had when purchasing these items. It didn’t take long before I put two and two together – Indonesia’s conservative culture and its booming online industry.”

In January of 2016, AsmaraKu’s concept and perseverance in the market was validated by a seed investment of an undisclosed amount from local venture capital firm Alpha JWC and Japan-based IMJ Investment Partners. From there, the startup was able to branch out and begin offering a slew of products related not just to sex, but also to health and wellness.

You may be wondering how buying online from AsmaraKu is any different from buying condoms at the grocery story. People will still see what you’re buying, right? The answer is no, thanks to AsmaraKu’s added layers of discretion.

AsmaraKu delivers its products to the user’s doorstep with a double layer of packaging in a plain box and no labelling whatsoever. As a result, nosy neighbours and curious delivery drivers are none the wiser. All payments to AsmaraKu are made to the firm’s legal entity with a seemingly unrelated name in order to maintain the customer’s payment privacy. In the past, AsmaraKu also partnered with PopBox, which is essentially a locker where people can pick up their e-commerce shipments by keying in a customized code, and therefore eliminating any chance of the package getting sent back to the post office if you are not home to receive it.

Directly, AsmaraKu competes with offline grocery stores and minimarts. The company indirectly competes with other local e-commerce platforms like MyKondom and Lazada Indonesia with its dedicated condom section, although AsmaraKu aims to deliver value in other ways, too.

Apart from discreet delivery, as well as fun and sexy products, AsmaraKu also believes that education and family planning are important for people to learn about in the archipelago. For this reason, AsmaraKu has also created a blog and forum community for people to learn about sex and wellness from one another on the site. For some, this could be just what the doctor ordered.

In May of last year, a civil society group called on the Indonesian government to incorporate sex education into the school curriculum. The goal was to prevent wrong and misguided information on sexuality from shaping children’s views, which can potentially lead them down dangerous paths. But now, in the era when every man, woman and child has a smartphone, perhaps intervention from public schools and governments is no longer needed. At least that’s what AsmaraKu might be banking on.

Whether you’re looking for knowledge, a romantic gift or just something to spice things up in the bedroom, AsmaraKu aims to be the go-to intimacy enabler in conservative Indonesia.

This article was written based purely on research and past interviews. For more information, please visit www.AsmaraKu.com.

An Investor’s Guide: How to Minimize Risk in Indonesia